The Oyo State Government on Monday said that due process was followed in the demolition of the Music House belonging to the popular musician, Yinka Ayefele. 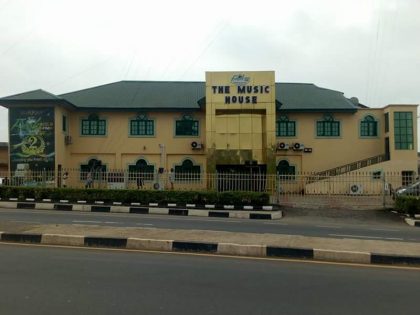 It also said that no court order restrained it from carrying out its statutory role in the public interest.

Mr Waheed Gbadamosi, the Special Adviser to Gov. Abiola Ajimobi on Physical Planning and Development Control, claimed at a press conference in Ibadan that government gave ample opportunity for Music House to regularise its building plan.

He further said the organisation was duly informed through several correspondences, adding that the action of the government to demolish the building was not politically motivated.

Gbadamosi said that it was established during a visit to the building that it encroached into the sight distance of the Y junction along Lagelu Estate, stressing that a canteen, toilets, store and powerhouse, which were not in the plan submitted, were attached to the wall fence. 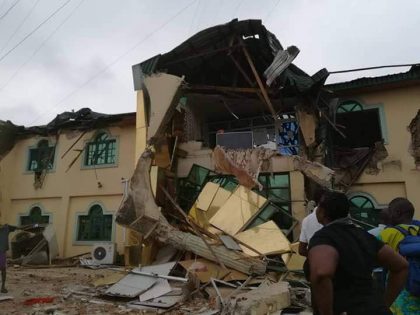 He added that the mast erected and staircase on site were not included in the plan submitted, noting that the basement of the plan which was meant for car park had also been converted.

Gbadamosi said that a letter was sent to Music House on June 29, 2018, to submit a fresh building plan application that will reflect the existing structures on site and regularise the anomalies.

He alleged that the radio house deliberately ignored the letter until the demolition notices were sent on Aug. 13, 2018, based on the earlier request for the submission of AS-Built Plan for approval

Gbadamosi reiterated that government’s action was not based on sentiments or witch-hunting, saying contravention notices had been served to different organisations in the state since June 14, 2017.

He insisted that the building plan from Music House deviated from the approved plan, adding that “ this made the approval null and void because deceitful information was given to the approving authority.’’(NAN)