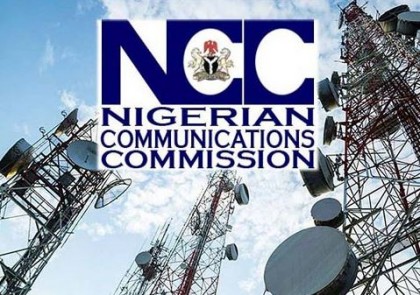 The National President of NATCOMS, Mr Adeola Ogunbanjo, made the disclosure in an interview with the News Agency of Nigeria (NAN) in Lagos on Wednesday.

NAN reports that Nigeria developed a five-year strategy (2013-2018) in 2013, through the Presidential Committee on Broadband.

The aim is to drive internet and broadband penetration in the country and to scale up NCC’s broadband growth by 30 per cent in 2018.

According to him, we have only four months to go, and actually, the target cannot be met and that is what is worrying the NCC, which is leading to the licensing of more InfraCos.

“Honestly, NCC is taking a good step in the right direction by ensuring licensing of more InfraCos, because it will lead to more expectations and more robust broadband penetration.

“There is also the need for private sector’s participation to help government to achieve this target,” Ogunbanjo said.

He decried many obstacles hindering the actualisation of the broadband’s target such as the Right Of Way (ROW), many taxes and levies, saying that they should be looked into.

Ogunbanjo said that as regards some of the hinderances to broadband penetration like ROW and also security of base stations, it behooves on the executives, State and Federal Governments to do their parts.

He urged some state governors to emulate the Lagos State Governor, Akinwunmi Ambode, to reduce their charges the right of ways.

“For broadband penetration that will ensure better and standard network, all hands must be on deck.

“The number charges and multiple taxes on telecommunications operators and the environment that is tightened, not conducive at all, do not allow them to operate fairly.

“State Governments are not making the telecommunications industry user-friendly at all with their policies and taxes; they should look at how to make the industry work considering their contributions to the Gross Domestic Products.

“Aside from petroleum, the agriculture and telecommunications industry should be the main focus to build the nation’s economy.

“Currently, the Gross Domestic Products is a double digit one that the telecommunications industry is contributing, so it should be given the adequate attention it deserves,” Ogunbanjo said. (NAN)