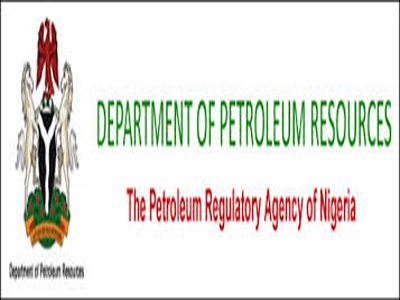 The Department of Petroleum Resources (DPR) in Zamfara, on Saturday said it had received a directive from the Senate Committee on Petroleum Downstream to sanction four filling stations, should they continue to hoard petrol.

The DPR Operations Controller in the state, Mallam Ango Haruna, made this disclosure in an interview with the News Agency of Nigeria (NAN) on Saturday in Gusau.

NAN reports that the committee led by its chairman, Sen. Kabiru Marafa of Zamfara Central, had visited the state last week to monitor fuel scarcity situation in the state.

The committee during the visit, observed that some of the filling stations were selling petrol above government approved price, while some were hoarding and diverting the product.

Haruna said that the committee had directed the DPR to sanction the four filling stations found selling the product above government approved price as well as hoarding it.

“Yes, we have the records of the affected filling stations, we will sanction them as directed by the committee at the appropriate time.

“You know, we were given directive from the Minister of Petroleum Resources that we should not seal off any filling station at this critical time, and in fact, even the committee chairman reminded me of this directive during the visit.

“What we do when we find any filling station selling above government price or hoarding is to force them to revert and make sure that they sell fuel to the public at N145, as approved by the government,” he said.

He described the visit of the committee as a patriotic step to alleviate the sufferings of the masses. (NAN)