The Plateau Government has expressed its readiness to join the National Health Insurance Scheme (NHIS) towards improving healthcare services to the people. 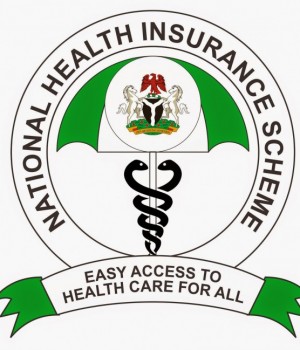 The state Commissioner for Health, Dr Kuden Deyin, confirmed to the News Agency of Nigeria (NAN) on Tuesday in Jos that the state government would adopt the scheme to make health delivery accessible to residents.
Deyin lamented that the state workers and other citizens in the informal sector were incurring “out of pocket expenditure” whenever they want to access healthcare services.

According to him, a bill towards the introduction of health insurance scheme would soon be sent to the state House of Assembly to enable residents to access healthcare services by paying a small percentage of the service charge.
The commissioner said the ministry would also be repositioning the Primary Health Care Development Board to ensure that healthcare was brought under one management.

“This will bring about efficiency in the primary health sector and will also boost public confidence in the sector,’’ Deyin said.
He further disclosed that the ministry would send a bill to the state legislature to give the state specialist hospital a legal backing and consolidate its service delivery.

Besides, he said the designated trauma General Hospital in Riyom, which is 80 per cent completed, was strategically placed and has a specialised unit for handling accident and emergency cases.

“This hospital is strategically placed, it is on-route to Abuja and other states; most accident victims are taken to Jos metropolis for medical attention and this delay would result to the death of victims.

“However, once this hospital commences operation, it would reduce the number of deaths to the barest,” Deyin said.
NAN reports that the Riyom trauma centre has an X-ray unit, a theatre, a mortuary and staff quarters. (NAN)