The Peoples Democratic Party (PDP) has commiserated with the government and people of Lagos state, particularly the families of the victims of the Otedola Bridge petrol tanker explosion. 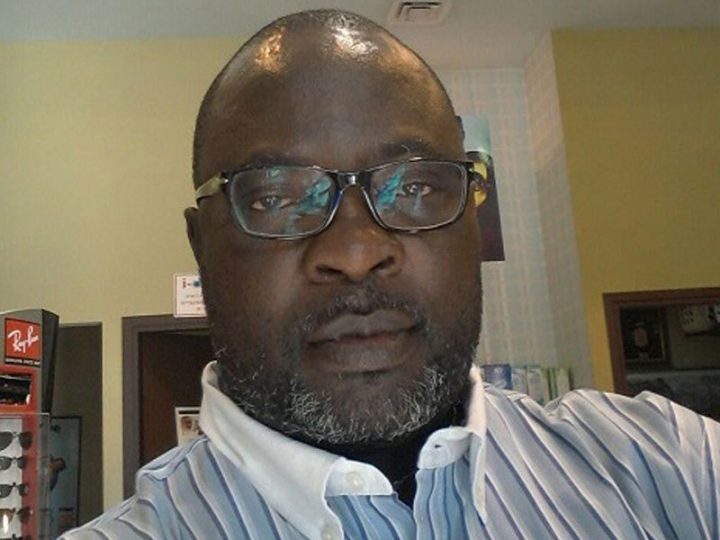 PDP in a statement issued by its National Publicity Secretary, Mr Kola Ologbondiyan on Friday in Abuja, said the party was grieved by the Thursday incident which led to loss of many lives.

“The PDP is deeply grieved by this shocking, horrid and traumatising incident which, in a very painful manner, cut short the lives of hardworking compatriots and brought painful material losses to many.

“Indeed, PDP mourns. Our thoughts and prayers go to the families of the deceased.
“We join in praying that God grants the bereaved families the fortitude to bear their grief as well as speedy recovery for the wounded,’’ Ologbondiyan said.

PDP also condoled with the victims of the torrential rainfall that claimed the lives of some residents, devastated communities and farms in Katsina state.

The party prayed for the repose of the souls of the victims.

It urged individuals and groups with resources to support the government of Katsina state in finding succour for those who experienced losses in the storm.

“Reviewing the tragic incidents, PDP lamented that the nation had witnessed a lot of tragedies and deaths in the recent time.

“We urge all people of faith across the country to supplicate for the nation at this trying time.’’(NAN)