There was low turnout of state government workers in Osogbo, Osun State capital, on Thursday after the long holidays for Isese Day and Eid-el-Kabir celebrations in the state. 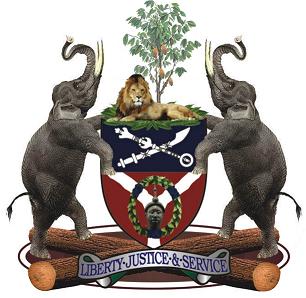 The News Agency of Nigeria (NAN) reports that the Isese Day holiday was declared by Osun Government for traditional religion worshipers to celebrate their religion.

The Isese holiday was observed on Monday, Aug. 20, while the two-day Eid-el-Kabir holiday, declared by the Federal Government, were observed on Tuesday and Wednesday.

Some of the secretariat staff, who spoke under anonymity, said that the situation might be because the week was nearly over.

One of the officers said: “Normally, when we get holidays that extend to Wednesday and Thursday, the week is already over, so there is no need rushing back from where you travel to.

“It is not easy to be rushing back to work on a Thursday or Friday to resume work when the next day is weekend, so the best is to just roundoff the week.”

On why he was back to work contrary to his explanation, he said he was on essential duty “as some people had to be on duty to keep the work going.”

NAN reports that banks were, however, opened to customers. Some shops have equally re-opened for business.

The NYSC Secretariat staff were all back to work and normal daily activities were in full gear.

Some of the staff were seen having meeting in their departments.