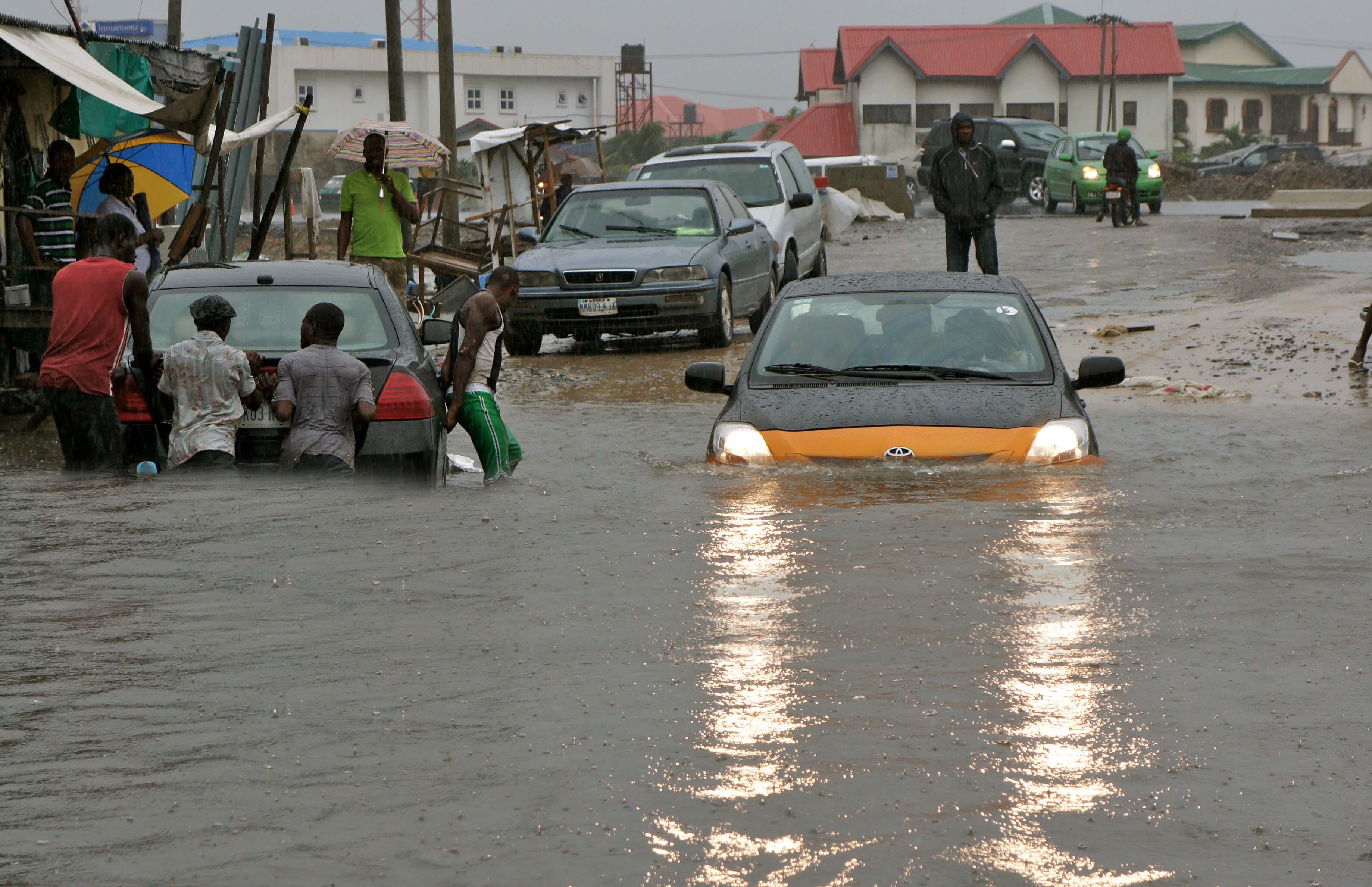 The spokesman for Kano State Fire Service, Saidu Mohammed, made this disclosure in an interview with NAN on Monday in Kano.

He said the flood also affected primary schools, animals and foodstuffs, adding that firemen were, however, able to rescue the victims.

“We received a distress call from Hajia Gambo Usman, who lives in the neighbourhood at about 3:22 p.m., reporting that there was flooding in their area.

“On receiving the information, we quickly sent our rescue team and a vehicle to the scene at about 3:38 p.m.,’’ he said.

The official, who said that the flood washed away 400 houses, foodstuffs, animals and schools, added that firemen assisted them by creating the way for the water to pass, so as not to affect other houses.

Mohammed, however, urged the public to desist from indiscriminate dumping of refuse in order to stop blocking the waterways.

He reminded the community of the Nigerian Meteorological Agency’s (NiMET) warning of the downpour this year.