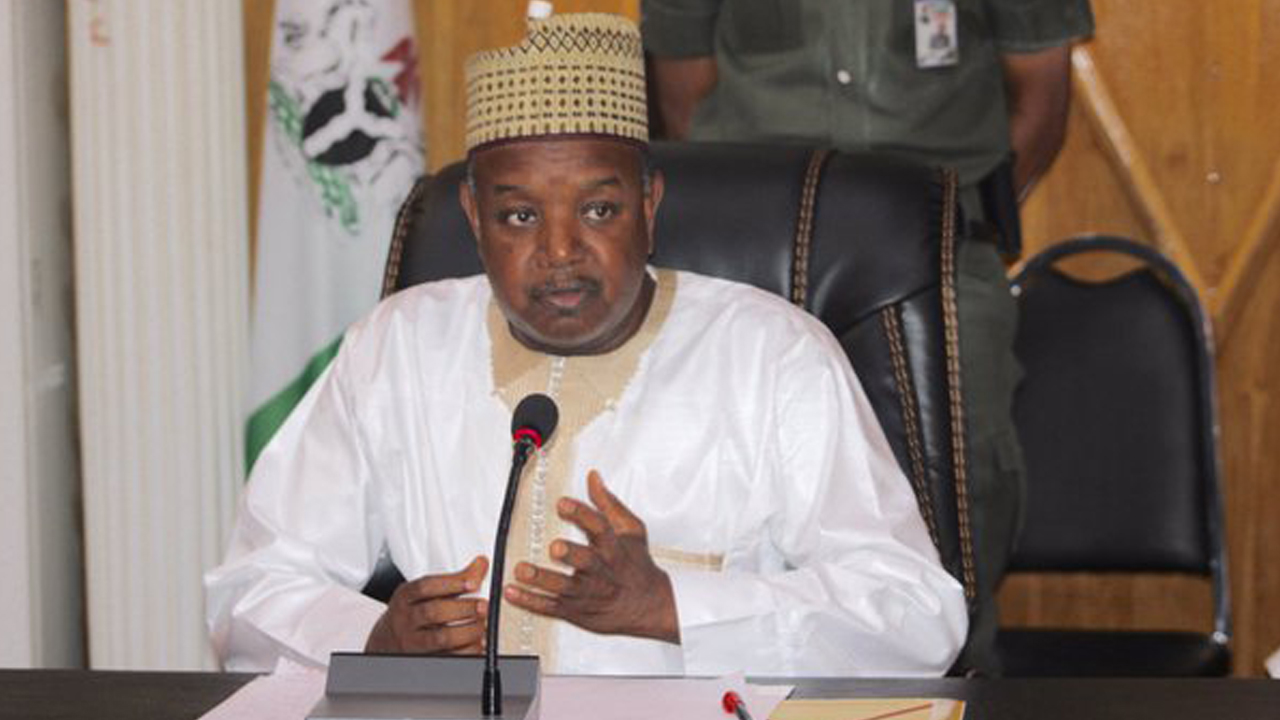 The State Governor, Alhaji Atiku Bagudu, disclosed this while receiving the Emir of Argungu, Alhaji Sama’ila Mera, during a courtesy call in Birnin Kebbi.

“The contracts for building the markets have been signed,’’ he said, adding that the provision of the markets was part of the policy of the the state government to uplift the wellbeing of the people.

Bagudu said the state government would continue to provide N10,000 to each petty trader across the state to improve their economic activities.

He said he had in the last three years strengthened unity among the people and facilitated industrial development in the state.

“This has been manifested by the establishment of WACOT Rice Mill in Argungu, Kamba Rice Mill and the proposed Dangote Rice Mill in Saminaka, Dugu-Raha, in Shanga Local Government Area.’’

The governor also said that the state government would establish sugar factory in Argungu, adding that the factory was designed to produce sugar, ethanol biofuel and livestock feeds.

He said the government had earmarked N300 million for disbursement to fishermen in parts of the state to enhance fish production.

Bagudu  also said that the government had procured 250 mini rice milling machines for distribution to women groups to replace the old system of manual processing.

Earlier, the Emir had appealed to the governor to provide more roads and enhance electricity and water supply to communities in the state.

He commended the governor on his efforts to enhance agricultural production and to attract investors to the state. (NAN)