Gov. Aminu Tambuwal of Sokoto State, has commended President Muhammadu Buhari, on his statemanly call and immediate directive to agencies of government to ensure and guarantee free and fair election in Edo state.

Tambuwal, in a statement in Sokoto on Saturday, said that the President deserved commendation for his appeal to all stakeholders, including politicians involved in the election to ensure violence free election. 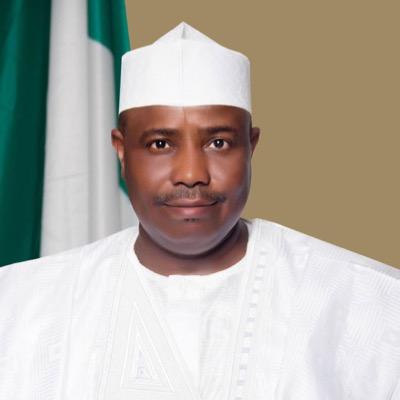 He said, “let me begin by commending the President and Commander-in-Chief of the Armed Forces of the Federal Republic of Nigeria, Muhammadu Buhari for his statesmanly call and appeal.

“This, given an immediate directive to agencies of government including the Independent National Electoral Commission (INEC), security agencies and all other stakeholders involved in the Edo election.

“That to ensure and guarantee free and fair; and, violence free election in Edo state; that is very commendable of Mr President.

“On that premise I, therefore, want to lend my voice to that of Mr President and other well meaning Nigerians; and members of the international community.

“This is to further appeal and call on the electoral body and the security agencies; and the good people of Edo and all stakeholders involved in this very important election to continue to observe rules and regulations,” he said.

Tambuwal added that Nigerians were closely monitoring the ongoing exercise in Edo State.

“As such, I want to appeal that nobody, individual or agency of government should tamper with the outcome and results of the election being conducted.

“This is very important so that we can have a very convincing outcome that the people of Edo have exercised their franchise without any hindrance and in a very peaceful manner,” Tambuwal added.(NAN)