President Muhammadu Buhari leads the nation in mourning  Bashir Tofa, a politician of note, who once ran as Presidential Candidate in a two-horse race, who was also a promoter of Islamic culture and civilization.
The late Tofa was noted for his untiring commitment to public enlightenment and was unafraid to speak the truth all the time that he lived. 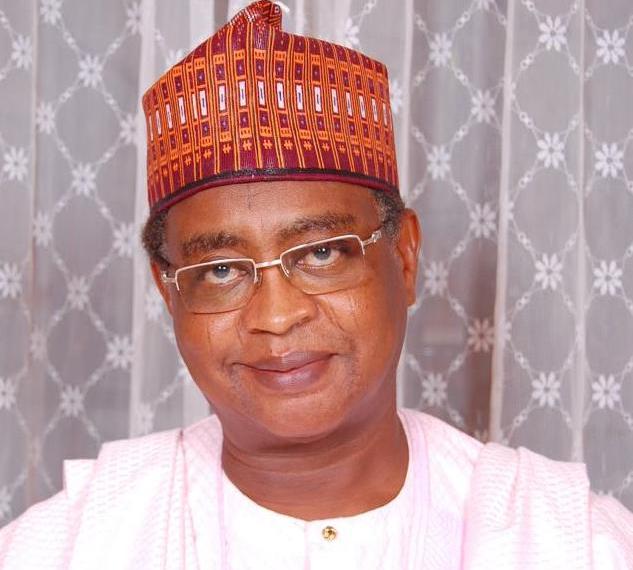 A statement by Senior Special Assistant to the President on Media& Publicity says the decreased set up the Bureau for Islamic Propagation, BIP in the mid-80s that helped to unite Muslim Scholars in the Northern States, narrowing the differences that characterized their relationships. The BIP also published books and newspapers.
In a tribute to the deceased, President Buhari described the late Tofa as a true nationalist that would be difficult to replace.
“He was, till the end, a patriot to the core. He envisaged a better Nigeria for all. We pray that this dream and collective aspiration and necessary commitment will not go with him. We owe it to his memory and to the nation,” said the President.

President Buhari prayed to Allah to repose his soul and grant fortitude to the bereaved family and friends, the Kano Emirate Council as well as the government and people of Kano State to bear the loss.
Meanwhile, the President has dispatched a delegation to Kano with a condolence letter to the State Governor, Dr Abdullahi Umar Ganduje. The team is made up of the Ministers of Defence, Major-General Bashir Magashi (Rtd) and Water Resources, Engineer Sulaiman Adamu accompanied by the Senior Special Assistant to the President onMedia and Publicity, Garba Shehu and the Accountant General of the Federation, Ahmed Idris.

NEWER POSTImo Police Command Repels Attack on the Palace of Ezeimo
OLDER POSTIt was my pleasure to sign into law today the 2022 Appropriation Bill as well as the enabling 2021 Finance Bill.