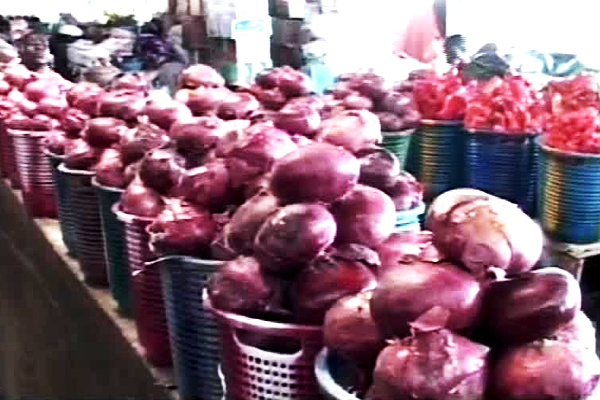 An agreement has been reached by the Governor of the Central Bank, Minister of Agriculture and Chief Executive of Commercial Banks to extend the loan tenure to farmers from six to twelve months. This was one of the decisions reached at a meeting organized by the Federal Ministry of Agriculture and Rural Development in Abuja. The resolve is to ensure further increase in food production by next near, reduce inflation rate as well as enable Banks reconcile the transactional ends of the seeds fertilizer supply chains especially the attendant loan to transition during dry season to wet season farming. The meeting which sought to convey the federal government’s appreciation of the contributions of the commercial banks towards the evolving agriculture revolution in the country also discussed and resolved some bureaucratic challenges in loan repayment processes. The Minster of Agriculture Dr. Akinwumi Adesina announced that the total amount loaned to farmers this year stands at N20 Billion as against N3.5 Billion in the preceding year.