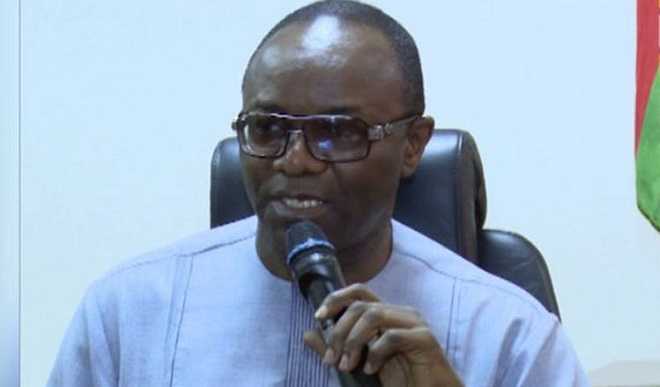 The National Union of Petroleum and Natural Gas Workers on Monday says that petrol would be widely be available in filling stations across the country.

Mr Tokunbo Korodo, the South-West Chairman of the union, said in Lagos that there had been improvement in the loading of petroleum at the depots in Lagos.

He observed that Nigerians supported the suggestion of a reduction in the price of petroleum.

The Minister of State for Petroleum, Dr Ibe Kachikwu, had earlier said that price modulation in petrol would begin by January 2016.

Kachikwu disclosed this during his inspection of the Port Harcourt Refinery Company (PHRC) on Christmas day.

The NUPENG chairman said that the government meant well for all, in spite of a few people who worked to frustrate genuine intentions.