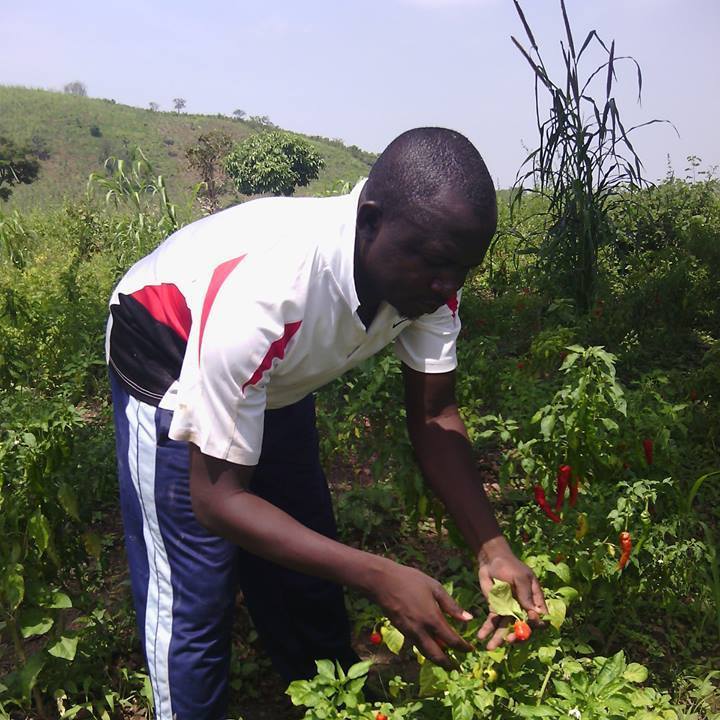 The Minister of Agriculture and Rural Development, Audu Ogbeh, has said that massive investment in the agricultural sector by the private sector, state and federal government will be the only solution to the down turn in the Nigeria economy as oil prices continue to drop.

The Minister who was in Kano for the 41st National Council of Agriculture meeting said like in the 60s and early 70s agriculture can still become the mainstay of the nation’s economy with the right investment, especially in the face of dwindling oil revenue which has seen prices per barrel drop from $63 dollars last year to $29 dollars this year.

“We thank God we are broke now, when there was too much money from oil ,we could not think, now there is no money from oil, we have now come down to reality and the reality is agric, agric and agric, maybe later we can think of solid minerals.”.

“Agriculture and its value chain create wealth, employment, food security and reduce poverty and that is the right way to go now,”stressed Ogbe

He said high dependence on importation of consumables in Nigeria, especially food items is bad for the economy.

The Minister noted that the county spends about $1.3 billion a year importing milk and milk products from Holland, UK and other foreign countries.

“That money belongs to us, there is no reason why we cannot produce enough milk for ourselves to drink with all the numbers of cattle that we have around us. “

“Excessive importation has caused a big disaster in which Nigeria has found itself. We import from tooth pick to tooth paste, from wheat to rice, sugar to tomatoes. Sadly, our farmers were producing tomatoes wasting by the roadsides, something had been wrong and we must to correct it,” assured the minister

Ogbe said investment in agriculture will increase the nation’s foreign exchange earnings as there are demands for quality Nigeria produce by other countries.

“Already Nigeria has been requested to supply 37,000 tons of maize at the cost of 4.3 billion naira to Namibia. We know that our farm produce are in high demand in counties like Algeria, Libya, Chad, Niger and many other foreign countries,” explained the Minister

He commended the Kano state government for their pragmatic approach to agriculture especially irrigation to aid all season farming,

“The way you were engaging youths and women, giving almost interest free credit, giving water pumps, construct wells and bringing in machineries. I will not be surprised if Kano begins to generate a trillion naira revenue from agriculture. It would not be too long when the rest part of the country would come here to learn to see how agriculture is been done in a modern way. Kano is indeed in support of the federal government’s initiative on agriculture,” stated Ogbeh.

Kano state Governor Dr. Umar Ganduje said that Kano has always been at the fore front of agricultural produce in Nigeria and was only taking more advantage of the calamity that befell the country with the drastic drop in oil prices.

“In every disappointment, there should be a blessing, when President Buhari mentioned that he would stop the importation of food items, particularly, maze, rice, wheat, tomatoes and others, we believed in him, because he is a serious person and we have increased farming in those areas.”

He said the state will continue to engage stakeholders especially donor agencies for support while doing everything possible to whittle down middle men who claim to be farmers and have direct access to the real farmer at the grassroots because it is no longer business as usual.

The Minister said the conference will review and produce policy document that will be comprehensive for implementation since delegates came from all the states of the federation to make input.