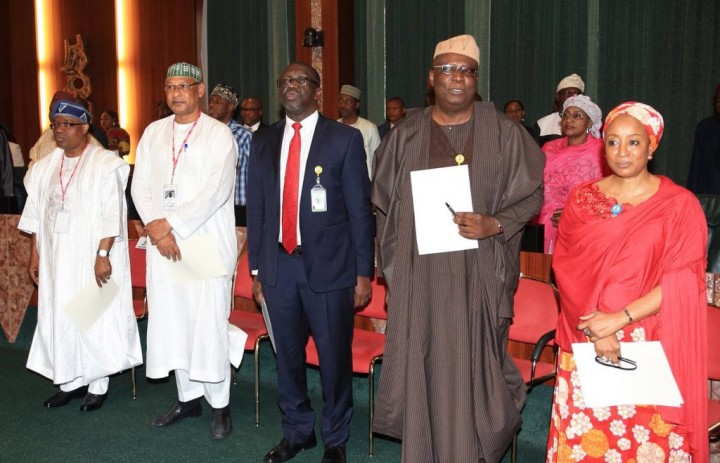 Dr Dipeolu will continue his work under the Office of the Vice President Yemi Osinbajo, who is the principal economy architect.

Profile –
Dr Dipeolu, was the Director of the Capacity Development Division, of the United Nations Economic Commission for Africa, ECA, till December, 2015. He studied Economics at the Obafemi Awolowo University, OAU, where he won two merit scholarships as a National Scholar, and UAC of Nigeria Scholar.

Dr Dipeolu, then obtained his doctorate degree in Economics from the University of South Africa. And also M.Phil degree in Economics and Politics of Development with Distinction from Cambridge; won the Jennings Prize of Wolfson College for outstanding performance. The Jennings Prize is given to a First Class or a Distinction student in University of Cambridge.

He serves on the boards of a number of non-profit organisations, dedicated to education, gender, and public policy issues.