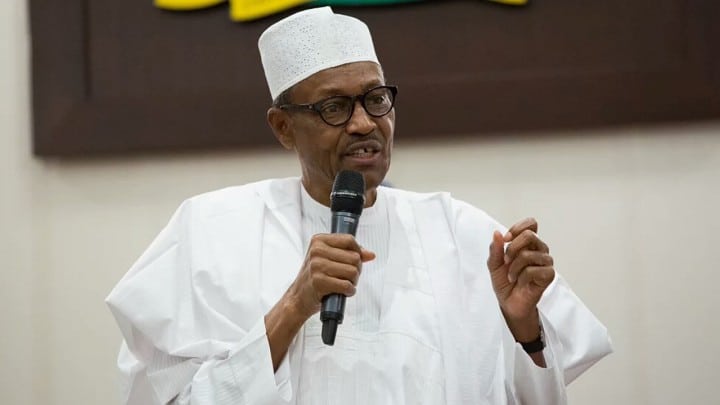 President Buhari, during the independence day broadcast outlines a new agricultural plan, tagged “LIFE Programme”. Nigeria will be self sufficient in the production of food, such as rice, millet, sorghum, maize, soybean by 2019, President Muhammadu Buhari said in a national broadcast on Saturday.

Buhari stated this while addressing the nation on the occasion of Nigeria’s 56th Independence Anniversary in Abuja.

The president said the Federal Ministry of Agriculture and Rural Development and the Central Bank of Nigeria (CBN) have been mobilised to achieve the target through the Anchor Borrowers Scheme.

He said through the scheme, production of the staple crops is on the increase in 13 states and that Kebbi alone is expected to produce one million tonnes of rice this year.

Buhari said Nigeria spends two billion dollars on rice importation stressing the need for the country to be self sufficient in staple crop production.

He said the foreign exchange that would be saved could be used for industrial revival, importation of essential raw materials and spare parts.

The president said in recognition of the need to reinvigorate agriculture in rural communities, government was introducing a scheme called `Life Programme’ to boost rural economy.

According to him, government recognises that irrigation is key to modern agriculture and is determine to ensure that we are no longer dependent on rain fed agriculture for national food requirement.

Buhari said government was reviving all the 12 River Basin Authorities across the country with the intention to commercialise them to better support crop production, aqua culture and accelerated rural development.

He said the present administration was committed to the revival of the Lake Chad and the improvement of the hydrology and ecology of the basin.

He said it was in line with efforts to rehabilitate millions of people affected by the Boko Haram insurgency in the area.