Recession: Senate to Fast-Track Passage of PIB, Other Critical Laws 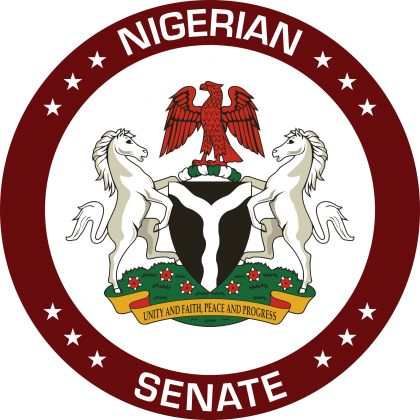 The Senate has resolved to prioritize and fast track the passage of the Petroleum Industry Bill (PIB) and other legislations capable of contributing to the quick recovery of the national economy, and provide favourable level playing environment for both local and foreign investors.

This was part of the 20 points resolution passed by the Senate as its legislative intervention to speedily pull Nigeria out of the current economic recession, and put the economy on the path of sustainable growth.

The decision to fast track the bills was taken after the Senate concluded a debate on the report of its ad-hoc committee on economic recession and the way forward.

The committee was set up to harmonize the position of the Senate after a two-day debate that followed the speech on the current economic recession delivered by the Senate President, Dr. Abubakar Bukola Saraki to welcome his colleagues back from their annual recess.

In addition to the speedy passage of the bills, the Senate further resolved to institute adequate legislative framework including amendment of the Constitution to aid government economic restructure and strengthen the fight against corruption.

It resolved further to “immediately commence a sustained oversight drive to monitor the activities of the Executive in the implementation of the 2016 Budget.

“To this end, all Committees of the National Assembly will be empowered to undertake regular visits, checks and engagements that will ensure the full implementation of the Budget, and the Government’s stimulus plan”, the Senate stated.

It expressed readiness to always engage the Executive in order to create the necessary synergy on all matters of economic and social interventions that are capable of bringing succor to Nigerians.

It urged President Muhammadu Buhari to urgently consider building and institutionalizing an enduring partnership with the legislature for the promotion and sustenance of good governance and economic policy formation and implementation.