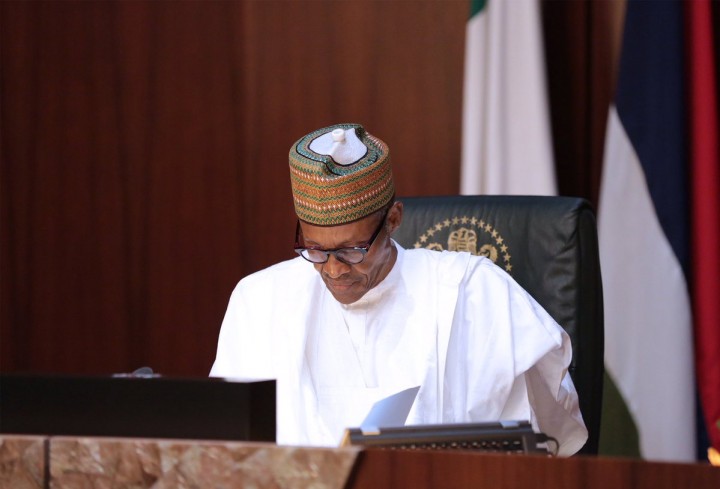 President Muhammadu Buhari congratulates Antonio Guterres on his appointment by the United Nations General Assembly as the next UN Secretary General, beginning from January 1, 2017.

President Buhari believes that Guterres’ wealth of experience as a former Prime Minister of Portugal, head of UN Refugee Agency for several years, diplomat and a politician of repute, eminently prepared and qualified him for the new position.

As a committed member of the United Nations, President Buhari avers that, Nigeria looks forward to working and supporting Guterres to address the world’s most pressing challenges – from defeating terrorism and violent extremism for a peaceful and prosperous future to reducing poverty and tackling the devastating effects of climate change; as well as confronting the root causes of migrants and refugee crisis.

The President strongly believes that for the UN to remain relevant in the 21st century, the new UN Secretary-General must redouble efforts and spearhead essential reforms of the world body to enable it effectively address current global challenges.

The President notes that the world indeed owes a debt of gratitude to the outgoing Secretary-General for spearheading the Sustainable Development Goals and achieving the historic Paris Agreement on Climate Change, among other laudable achievements.

President Buhari acknowledges the roles played by the UN and its agencies in strengthening democracy, good governance and stability in Nigeria, under the leadership of Ban Ki-Moon.