Central Bank: ”It is not true that CBN allocates dollars” 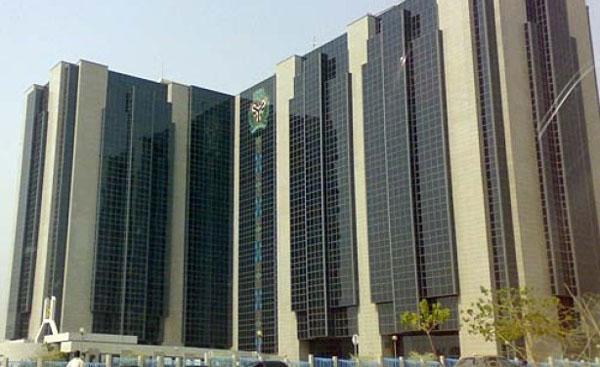 The Central Bank of Nigeria (CBN) has denied reports from some quarters that it allocates dollars unilaterally.

A statement by Mr Isaac Okoroafor, Acting Director, Corporate Communications on Saturday in Abuja, decried the way some Nigerians disparaged those in leadership.

”It is not true that CBN allocates dollars.

“There is nowhere in the world that the Central Bank sits by and allow vicious speculators to solely distort the value of its currency endlessly. 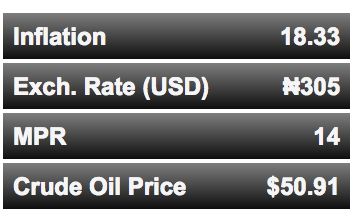 ”All central banks intervene to buy or sell in the market to ensure that the local currency is protected from dubious attacks.”

He said that the channels for advice and contribution of ideas on the current economic situation by all patriotic Nigerians were open.

Okoroafor pointed out that the seed of the nation’s current economic crisis was planted by the failure of those who occupied a public office in the past but failed to act in the long-term interest of the Nigerian economy.

He said it was easy for people to criticise from outside when they were already out of office.

According to him, the challenge the nation faced today was a choice between pandering to the established interest in Nigeria’s speculative economy and the protection of the wages of the real stakeholders who work hard on fixed incomes.

He said those were the core victims of the Naira depreciation.

He, however, assured Nigerians that the apex bank and the Federal Government will continue to explore avenues to find solutions to the current economic situation.