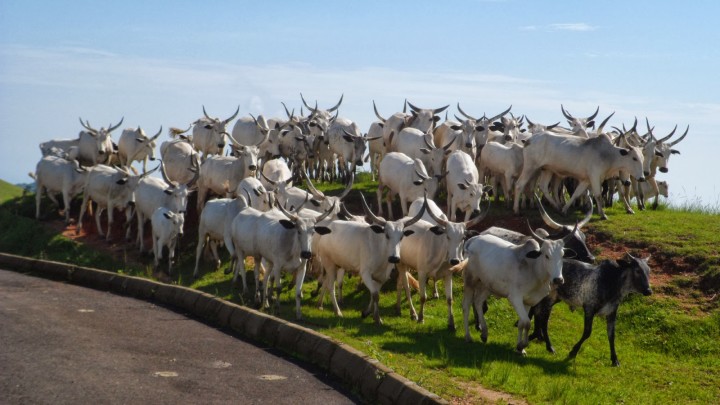 Mr Jerry Oche, Lagos Railway District Manager (RDM), NRC, told NAN that 510 cattle were moved from Gusau in Zamfra to Lagos. Cattle traffic refers to the transportation of cattle via rail, especially from the Northern part of Nigeria to the South.

Oche said: “Today, we are happy by the resumption of our cattle cargo services after such a long time. “We moved 510 cattle from Gusau in Zamfra to Lagos; and hope to do two or three trips weekly.”

“The cattle traffic started by 3 a.m. Friday and before 4 p.m. Saturday they will be in Okooba in Agege area of Lagos. “90 of the cattle have been dropped at Abeokuta and 420 would be received in Lagos.

“Transporting animals by rail ensures they are protected from the exposure to sun or rain as would have been the case if they were moved by trucks. “We have two veterinary doctors on board and enough food and water for the animals,’’ he said. President Muhammadu Buhari had inaugurated the Abuja-Kaduna commercial train operation on July 26, signalling the commencement of full commercial operations of the rail project.

The modernisation phase of the rail project commenced with the signing of the contract for the construction of Abuja to Kaduna rail line in 2009. President Buhari had said that the new rail line would significantly enhance and provide affordable and safe movement of passengers and goods from one location to the other.

He noted that the train operation would also serve as a major catalyst for industrialisation and creation of jobs.