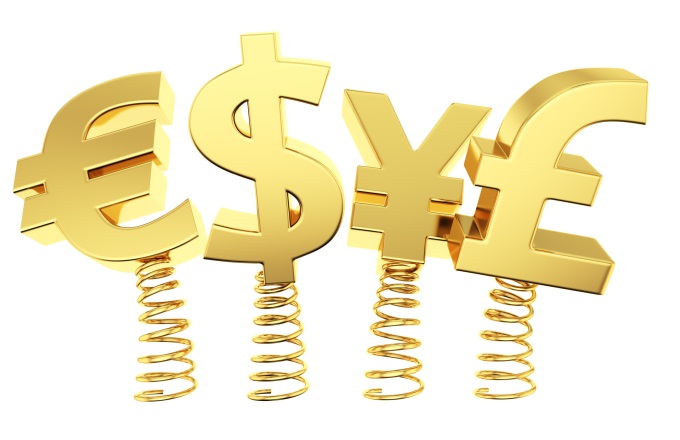 Banks are seeking customers to buy surplus foreign currencies they hold following the flooding of the banks with dollars by the Central Bank of Nigeria (CBN).

In an effort to support and shore-up the value of Naira, CBN resolved to flood commercial banks with dollars.

The banks are reported to be holding excess forex and were seeking customers to buy the foreign currencies.

The banks have cleared the backlog of requests for foreign currencies for basic travel allowance, school fees and medicals.

A banker told NAN that his bank had so much dollars that its marketers were asked to encourage customers to request for the greenback.

The source said that the bank wanted to avoid a situation where it would be forced to return excess Forex to the CBN.

Doing so would force the CBN to reduce the quantity of Forex sold to the bank.

Another source from First Bank said following the CBN intervention, the bank had succeeded in clearing all pending requests for Forex as far back as September, 2016.

Also, a source in Guaranty Trust Bank commended the decision of the CBN to flood the market with Forex, thereby allowing the banks to meet legitimate requests from its customers.

It was also gathered from Heritage Bank that prior to now, the bank published the names of individuals and companies it disbursed forex in the  newspaper.

“Right now, we take two or three pages in the newspaper to publish names of legitimate individuals and companies that we disbursed forex to.

“We have more than enough foreign exchange to meet the request of our customers for school fees and others,” NAN was told.

In a data released by the CBN, the apex bank, within three weeks, injected more than 1.4 billion dollars for both wholesale and retail intervention into the interbank Forex market.

Mr Ayo Teriba, Chief Executive Officer, Economic Associates, is optimistic that the CBN would be able to sustain its intervention on the forex market.

Teriba told the NAN that increase in oil production and high oil prices had increased the foreign reserve base of the country.

“We are back to a situation where the forex at the disposal of the CBN is likely to go up.

“The CBN could not intervene in the forex market in 2016 because of low oil production, prices and because foreign reserves were also low.

“Today, oil price is up, reserves have also gone up, the outlook of the oil prices is stable and production in Nigeria is going back to capacity; so it has the capacity to intervene.

“In a couple of months, the apex bank should be able to meet all of the demands and all the multiple exchange rates will converge.