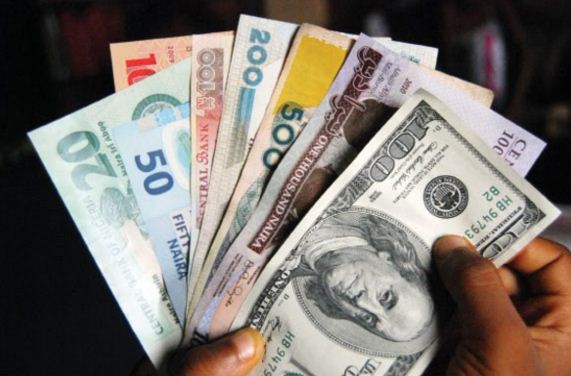 Nigeria’s dollar reserves have increased by 15.02 percent since the start of the year, data showed, but were far off their peak of $64 billion hit in August 2008.

The level of reserve was $26.09billion at the beginning of January, meaning that the Central Bank had built it up with additional $4billion.

The CBN has not officially explained the new figures, but increase in the flow of oil income may have added to the nation’s reserve liquidity.