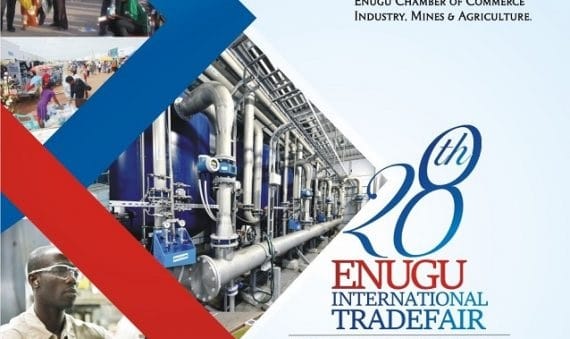 The News Agency of Nigeria (NAN) reports that most of the artisans spotted at the Permanent Trade Fair Complex include; carpenters, decorators, painters and electricians among others.

A carpenter, Mr. John Odo, told NAN that most of his colleagues had been contracted to build wooden exhibition stands at the fair ground.

“I got some jobs which I am billed to finish before 10 a.m. on Friday, the opening of the fair.

“I have called some of my colleagues to take up some of the jobs I rejected due to lack of time,’’ Odo said.

A painter, Mr. Godswill Onyekachi, said that he had not rested for two days so that he could deliver various painting contracts he collected at the fair ground.

“As you can see, my apprentices I and are so busy and it is likely we will pass the night here to meet our contractual targets,’’ Onyekachi said.

A decorator, Mr. Obinna Amadi, noted that more exhibitors and exhibiting companies had taken to interior and exterior decoration of their stands to attract more customers.

“I have observed that we have more jobs in this upcoming fair than previous years.

`This development he said showed that Nigerians, as well as companies participating in the fair, appreciated the aesthetics- colour interior and exterior decoration- added to their stands at the fair,’’ Amadi said.

NAN reports that the 28 Enugu International Trade Fair, which has been scheduled to hold between March 31 and April 10, is organised by Enugu Chamber of Commerce, Industry, Mines and Agriculture (ECCIMA).

The theme of the fair is, “Promoting Nigeria’s Industrial Sector and SMEs for Inclusive and Robust Economy’’. (NAN)