The Department of Petroleum Resources (DPR), Eket Field Office, Akwa Ibom, said on Sunday that it destroyed over 1,000 plastic containers used in selling adulterated kerosene in the state. 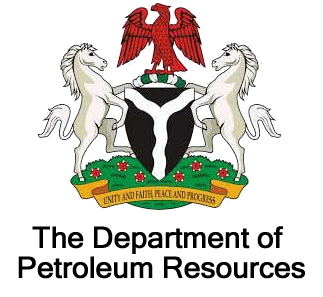 DPR’s Controller of Operations in the state, Mr Tamunoiminabo Sundaye, told the News Agency of Nigeria (NAN) in Eket that the containers were seized from the peddlers of the adulterated product.

Sundaye said that the destruction of the items was in line with the department’s determination to eliminate or bring to the barest minimum, kerosene adulteration and the resultant explosions in Akwa Ibom.

He lamented that many people in the state had been killed or injured as a result of kerosene explosions.

“Kerosene explosion is a big problem we met on ground on assumption of duties in Akwa Ibom.

“Residents buy the product from road side vendors and filling stations that are not licenced.

“When an explosion occurs you hardly trace the source of the product to any legal point” he said.

The controller of operations warned that licensed filling stations caught indulging in the sale of adulterated petroleum products would face the wrath of the law.

He noted that the license of such a filling station would be withdrawn and that it would be closed indefinitely.

“This license given by Federal Government to filling stations is for them to indulge in legal businesses and not illegal ones,” he said.

He urged consumers not to patronise the peddlers and adhere to safety rules such as putting off their stoves when refilling them with kerosene.

Sundaye said that the department was partnering with security agencies to rid the state of illegal petroleum dealings.

“If any person has information that any filling station is partnering with illegal dealers to adulterate products, such a person should reports to the DPR,” he said. (NAN)