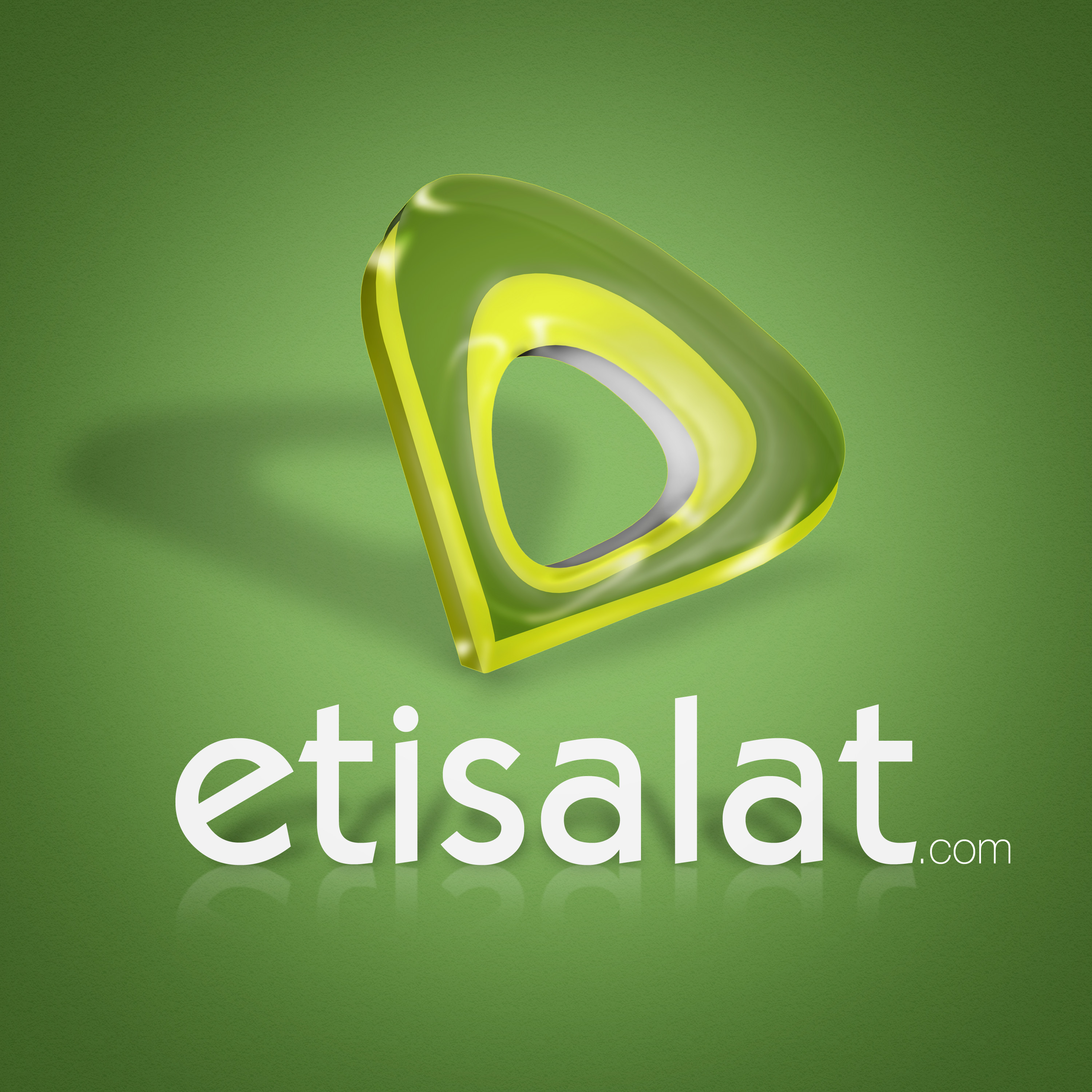 Etisalat Nigeria: FG, NCC, CBN To Save The TelCo From the Banks

NAN: A meeting between the officials of Etisalat Nigeria, Nigerian Communications Commission (NCC), the Central Bank of Nigeria (CBN) and a consortium of banks has been scheduled for Wednesday.

Embattled Etisalat Nigeria, a telecom giant, may get respite as key institutions are reported to be finding a solution to its financial predicament.

The company has not been able to meet its financial obligation to 10 consortia of banks, necessitating a change in shareholding.

This is to fine find a resolution to the debt crisis troubling the telecoms company.

The Nigerian institutions have been meeting with the creditor banks to brainstorm to save Etisalat Nigeria from breaking down.

The company is still indebted to the banks to the tune of $1.7billion since 2013 when the loans were first structured.

The three parties are also expected to issue a joint statement on the matter soon.

Emerging Markets Telecommunication Services, the parent company of Etisalat Nigeria, informed the Abu Dhabi Securities Exchange that a group of Nigerian commercial banks refused to agree to the restructuring of the debt.

The telecoms group said in a statement that its total shares in Etisalat Nigeria have been transferred to United Capital Trustees Limited.

The deadline for the transfer of the shares has been agreed to extend till 5:00 pm Nigerian time on Friday, June 23.

Abu-Dhabi based Etisalat group established Etisalat Nigeria with effective 45 per cent and 25 per cent ordinary and preference shares respectively.

Mr Ibrahim Dikko, Vice President, Regulatory & Corporate Affairs of Etisalat Nigeria, said in a statement on Tuesday that the company had begun changes in shareholding in line with its restructuring measures to redress the problem of its huge debt.

Etisalat had failed to reach an agreement with the banks on debt restructuring plan in the protracted $1.72 billion (about N541.8 billion) debt impasse.

EMTS Holding BV which was established in the Netherlands has up to June 23 to transfer of 100 percent of the company’s shares in Etisalat to the United Capital Trustees Limited, the legal representative of the consortium of banks.

Etisalat Nigeria can confirm discussions are on-going regarding other issues such as the trading name during this transition phase.

The telecommunication outfit also said it had started negotiations with the consortium of lenders which were considering a number of possible options.

“We will continue to tap into the rich, creative and innovative resources within our workforce to build a stronger business upon the stable foundation we have laid in our nine years of operations.’’

Etisalat has expressed gratitude to the government, NCC and CBN for their patriotic zeal and tireless efforts at ensuring collaborative and productive engagement.