Oil price hit a two-month high on Monday lifted by a tightening US crude market and the threat of sanctions against OPEC-member Venezuela. 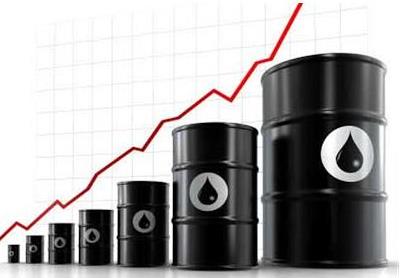 Brent crude futures were 52.90 dollars per barrel earlier in the day, their highest since May 25.

The entire WTI curve is close to moving back over 50 dollars per barrel, with only September and October a notch below that level.

The price rise put both crude benchmarks on track for a sixth consecutive session of gains.

Prices have risen around 10 per cent since the last meeting of leading members by the Organization of the Petroleum Exporting Countries (OPEC) and other major producers, including Russia.

At that instance, the group discussed potential measures to further tighten oil markets.

The U.S is considering imposing sanctions on Venezuela’s vital oil sector in response to Sunday’s election of a constitutional super-body that Washington has denounced as a “sham” vote.

“Strong increases in the price of oil … (were) fuelled in large part by the substantial drawdowns in U.S. inventories over the past several weeks,” said William O’Loughlin, analyst at Rivkin Securities.

“A continuation of this trend could indicate the oil market is rebalancing thanks to the production cuts by OPEC and Russia,” he added.

Drilling for new US production is also slowing, with just 10 rigs added in July, the fewest since May 2016.

The tighter market was also visible in the price curve, which shows backwardation in the front end.

Backwardation is a market condition in which prices for immediate delivery of a product are higher than those later on. (Reuters/NAN)