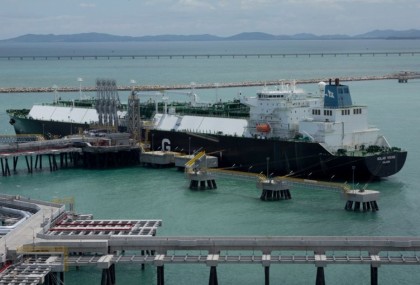 The Yobe Government has approved N11.32 billion for the construction of an international cargo airport in Damaturu, according to an official.

Alhaji Mohammed Lamin, the State Commissioner for Education, said on Wednesday at a media briefing that the State Executive Council had approved the funds for the project.

Lamin said the cargo airport would facilitate transportation of goods into and out of the state.

“This will contribute immensely to the growth of the state economy and improve the revenue base of the state.”

The commissioner said apart from the airport project, another N440.27 million was approved by the council for the purchase of furniture for offices, classrooms, staff quarters and hostels of five newly renovated secondary schools.

“The council approved N99.9 million for the procurement of two buses for the State College of Nursing and Midwifery.

“It also approved N238.76 million for the renovation of Model Primary School at Bayamari which is to be converted to Command College of the Nigeria Army,” he said.

Lamin added that N156 million was also approved for the purchase of two Lexus jeeps as staff cars for the governor. (NAN)