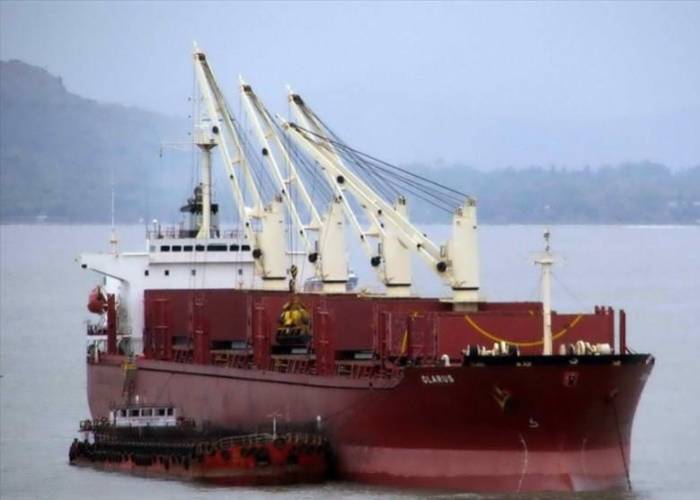 The Nigeria Maritime Administration and Safety Agency (NIMASA) on Friday said the country was set to implement safety code on dangerous goods to enhance safety in the nation’s marine environment.

Mr Rotimi Fashakin, NIMASA’s Director of Operations, said this during a technical session for port users on the Implementation of International Maritime Dangerous Goods (IMDG) Code organised by NIMASA in Lagos.

He said that the indicriminate dumping of dangerous goods in the marine environment had been a growing concern and a threat to human health and the environment.

He said that the IMDG code was a convention under the auspices of the International Maritime Organisation (IMO) to which Nigeria is a signatory.

He recalled the negative effect that the dumping into Koko Port in Delta in 1988 of 18,000 barrels of hazardous waste from Italy and recent similar cases had caused the area.

He said that there was the need to pay special attention to the negative effects that dumping of dangerous goods in the  environments could cause the residents.

“The special requirements in the transportation  of IMDG is to eliminate or minimise the risk of injury to people.

“Over the years, the maritime sector in many countries had taken measures to regulate the transportation of dangerous drugs through identification, labelling and stowage of such goods,” Fashakin said.

He said that the measure for international regulation on transporting dangerous goods was ratified by the 1929 International Conference on Safety of Life at Sea and adopted in the 1948 Conference.

He added that the usefulness of most  IMDG , especially, to industries had made them inalienable from man hence the desire for them.

“This session is, therefore, part of Nigeria’s readiness to effectively perform its statutory responsibilities of implementing the IMDG Code on transporting dangerous goods in order to guarantee the health of its citizens,” he said.

Also, Dr Felicia Mogo, NIMASA’s Head of Marine Environment Management Department, who facilitated the session said that the code was meant to enhance the safe carriage of dangerous goods.

She advised port users to be patriotic in their dealings in order to save the country from danger.(NAN)