Prof. Tamunopriye Agiobenebo, the President, Nigerian Economic Society (NES), says Nigerians have mixed feelings about the budget because of the poor implementation rate. 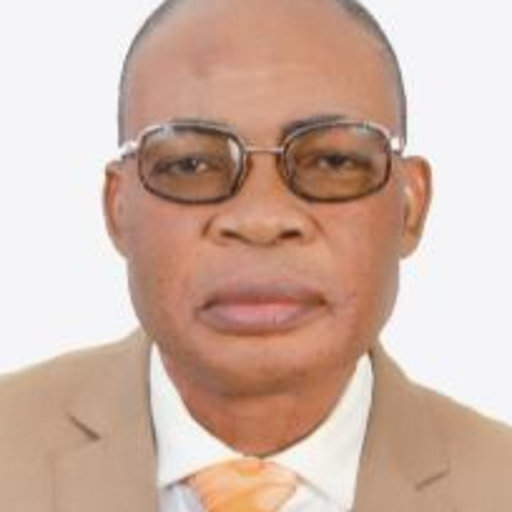 He said this on Sunday in Abuja, while speaking with the News Agency of Nigeria (NAN) on his expectations of the proposed 2019 budget.

The News Agency of Nigeria (NAN), reports that President Muhammadu Buhari presented the 2019 Budget estimates tagged “Budget of Continuity’’, to a joint session of the National Assembly on Dec. 19.

He unveiled a federal budget of N8.83 trillion for the 2019 fiscal year, N300 billion lower than the N9.1 billion being implemented for the current fiscal year.

According to Buhari, N4.04 trillion or 50.31 per cent is earmarked for recurrent expenditure and N2.03 trillion representing 22.98 per cent earmarked for capital projects.

He had said that in spite of the delay in the passage of the 2018 Budget, N820.57 billion had been released for capital projects as at Dec. 14.

Agiobenebo said that the level of implementation of the budget or its performance seemed to reduce yearly and that this got people disillusioned.

“In actual fact we would want to know what is the social benefit of every kobo spent in each sector of the economy and that would be their guidance in allocating.’’

According to him, when preparing the budget, the state of the economy, which is very important should be considered.

“There is this debate about whether we have come out of recession or not, there is a confusion there.

“Recession is a phase in economics and not a step, if you fall 100 steps backwards and gain 25, there is 75 to come but you can slip back depending on the shocks that you have.

“I would have thought that if we could simply process our agricultural products and with the little thing we have in our research institutions and universities, we will create the needed jobs and that is where they should look at.

Agiobenebo said that capital budget had an acceleration effect on the recurrent budget and that the only way to balance a budget was by raising revenue profile.

He said it was improper for Ministries, Departments and Agencies (MDAs) of the Federal Government that were scheduled to remit revenue not to do so as that was a major cause of deficit in the budget.

He added that if those monies were not kept behind, the deficit, though they may still exist would not be that much.

“Another thing about government deficit and revenue is the cash flow stream, the timings are not synchronised, at the time expenditure might be due, the revenue may not be.’’

“If we define our national interest sharply, then every government that comes irrespective of who will make no difference to the national interest and we will not have so many abandoned projects because those are wasted expenditure.

“These are the areas you need to synchronise the budget with a national philosophy or interest.

“This will help make sure that every project that is started is completed so that they can add to the GDP, generate the jobs that we are all looking for, and those are the things that the National Assembly need to help the executive to do.’’ (NAN)