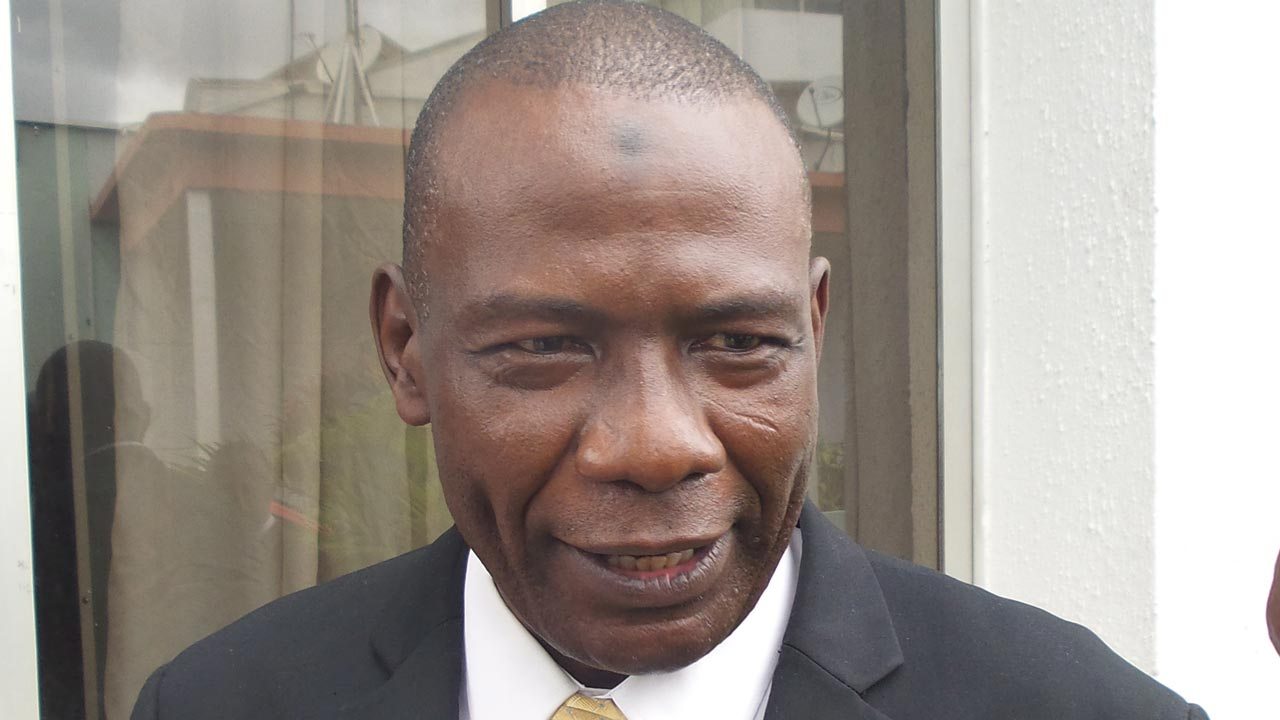 (ABCON) has predicted that the Naira will sustain its stability as the nation’s foreign exchange market winds down for the Yuletide.

Gwadabe told the News Agency of Nigeria (NAN) on Sunday in Lagos that the pressure on the Naira was expected to reduce during the Christmas and New Year holiday.

NAN reports that since the take-off of the special intervention of the Central Bank of Nigeria (CBN) at the BDC segment, the naira has remained stable, trading at N362 to the dollar at the parallel market.

The special intervention which began on Dec. 6 became necessary after the naira crashed to N470 to the dollar at the parallel market.

This was a gentle reminder of the dark trading era of the worst recession in the nation’s political economy.

Meanwhile, the naira depreciated further at the close of trading on Friday in Abuja, closing at N363.5 to the dollar.

An authoritative source based in Abuja attributed the spike in the exchange rate to the activities of speculators who beseeched the Abuja market for easier access to dollars.

“A lot of speculators flooded Abuja because of its easier accessibility to dollars. This explains the spike in the rate on Friday,’’ the source said.

NAN reports that CBN has been in a protracted battle with speculators for the soul of the naira.

The apex bank remained resolute in pumping foreign exchange to the market to keep the naira out of troubled waters.

Available reports indicated that the regulator pumped close to 30 billion dollars into the market since 2017. (NAN)