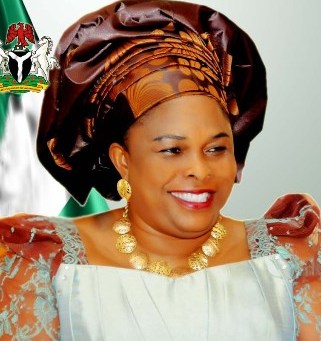 As efforts continue towards rescuing the abducted school girls from the Government Girls Secondary School Chibok in Borno State, First Lady Dame Patience Jonathan was on Friday Night briefed that 530 students were enrolled for the West African Examination Council when the abduction took place.

The revelation by the head of WAEC National Office Mr. Charles Eguridu appears to be a major lead in the resolution of conflicting information about the number of girls abducted by the insurgents.

Five persons suspected to be the brains behind the April 14 Nyanya Bomb Blast that killed scores of people have been arrested. Two other kingpins who are at large, Rufai Abubakar Tsiga and Aminu Sadiq Oguche have been declared wanted with a reward of 25 million naira for nay informatiuon leading to their arrest. The Deputy Director Public Relations Directorate of the State Security, DSS, Marilyn Ogar disclosed this at a Joint Security briefing in Abuja.