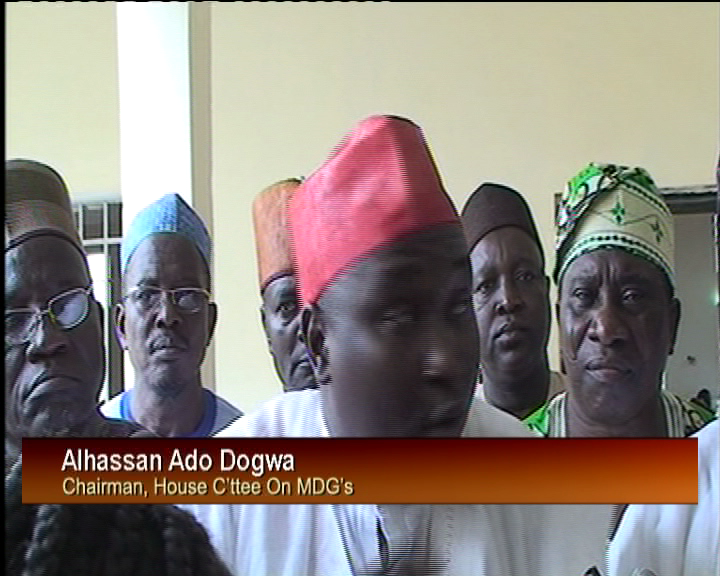 Over four thousand Teachers in the six Geopolitical Zones are to benefit in this year’s Annual Millennium Development Goals retraining workshops.
The National Teachers’ Institute, organizer of the trainings, says the exercise is an attempt to strengthen the performance and competencies of teachers.
This was at the 2014 Pre-MDGs meeting which took place in Kaduna.

There are 35 nominees for each Senatorial zone for the trainings. Expert at the pre – MDGs  training advised to select the best teachers to participate in this years training to ensure they pass on the knowledge gain to their colleagues. 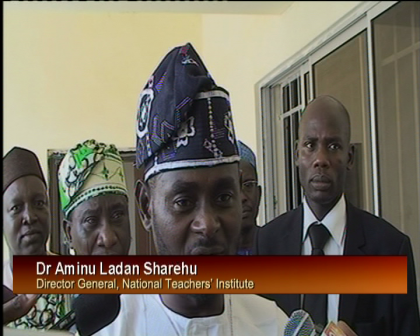 NTI compliance with due process and its transparency were sighted as reason for input from education expert in the implementation process of the trainings. Senate committee on MDG and office of special Assistant to the president on MDGs stressed that NTI is one of the Agencies that will sustain MDGs in Nigeria. They also added that teachers trainings will be one of the major sector to receive funding from MDGs successor program which is sustainable development programme after 2015. 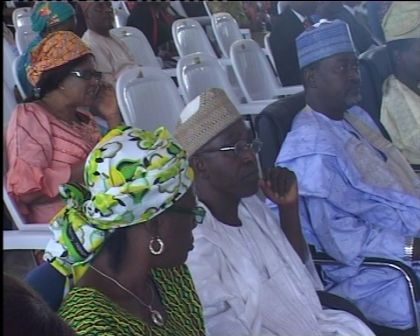 Some Of The Participants

Rhoda Oyimadu of the Ministry of Education described NTI as priority of the ministry which will be sustained after 2015.

state Universal Basic education board chairmen in Nigeria who spoke through their Gombe State counterpart promised to mobilised everything necessary to ensure that the trainings are successful.

Commissioners of Education present at the briefing include those from Gombe, Nassarawa, Awka Ibom, Zamfara and Niger State.