As the Nigerian Union of Teachers NUT threatens to go on strike over the resumption day of school, citing non preparedness of school to protect children against the Ebola virus diseases, the Federal Government says the resumption date remains September 22nd. President Jonathan who restated the resumption date at the state house pleaded with the NUT over its proposed industrial action. The President reaffirmed that currently there is no Ebola case in Nigeria and as a result there is no need to close down public institutions, which he said is the position of the government. 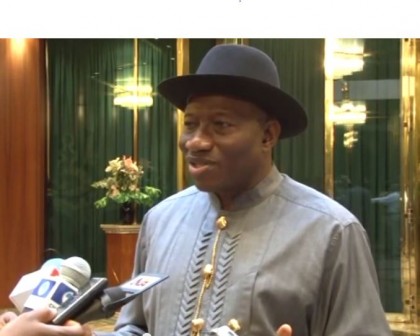 The president said adequate measures have be taken by all governments where he met with the governors and the state commissioners of health recently on house contain and control the spread of the disease.

He appealed to Nigeria Union of Teachers, NUT and other professional bodies to work with government in managing the situation.

The president expressed appreciation to all state governors with particular mention of both Lagos and Rivers state governments for their effort in managing Ebola disease in their state.