Despite the disbursement of over seven billion naira to the Federal University Kashere, Gombe State, there has been slow progress in the execution of projects in the institution. Minister of Education, Mallam Ibrahim Shekarau has therefore Urge the contractors to speed up work or face sanctions. This was during the weekly assessment tour of institutions in Kashere Gombe State. 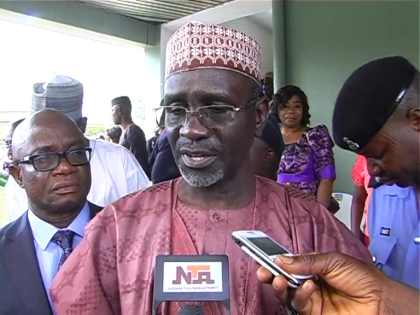