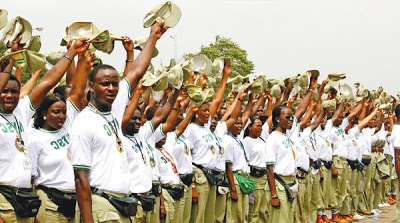 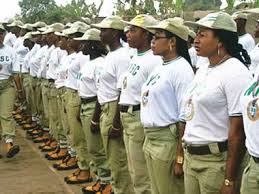 The Senior Special Assistant on Youth and Student Matters to the President Jude Imagwe has advised Corps members not to allow themselves to be used by Politicians to rig elections. Comrade Imagwe gave the advice while addressing NYSC Corps member on behalf of President Goodluck Jonathan during the on-going 2014 Batch C orientation camp in Jos Plateaus State. 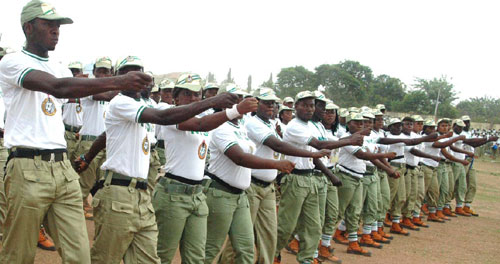 The Senior Special Assistant Seized the opportunity of the visit to inspect facilities at the orientation camp and assured the corps members of President Goodluck Jonathan’s commitments to improve on their welfare and security. He also had interactive session with the corps members and assured them that President Jonathan will look into their allowance and review it upwardly soon