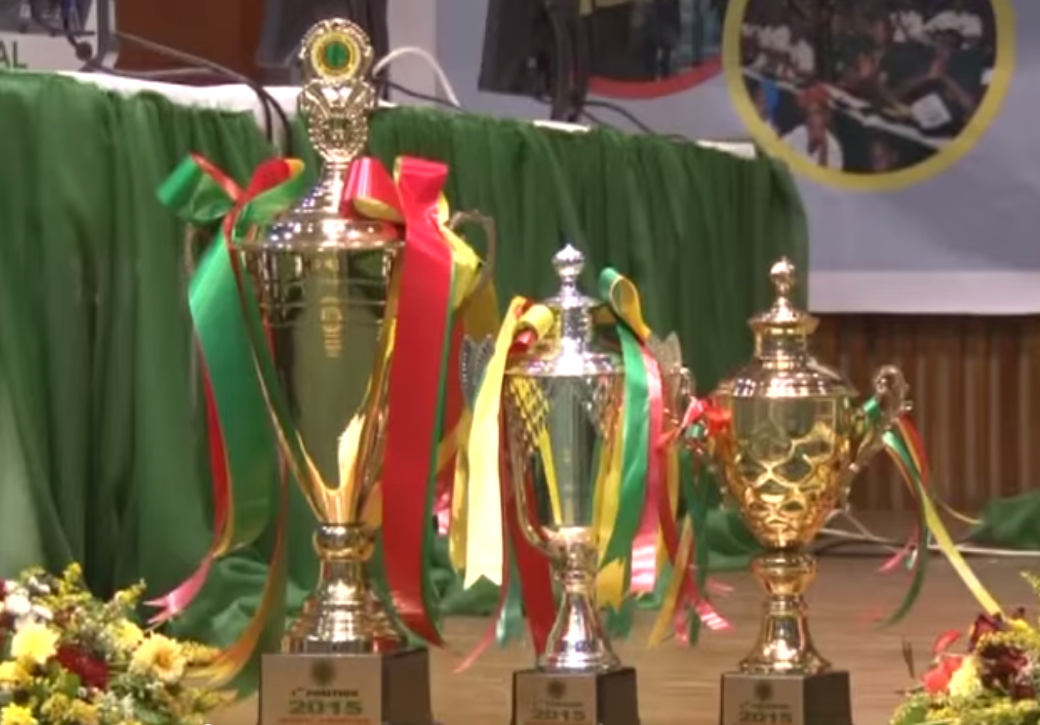 The subjects included in the quiz were Mathematic,physics,Chemistry,Biology as well as English Language 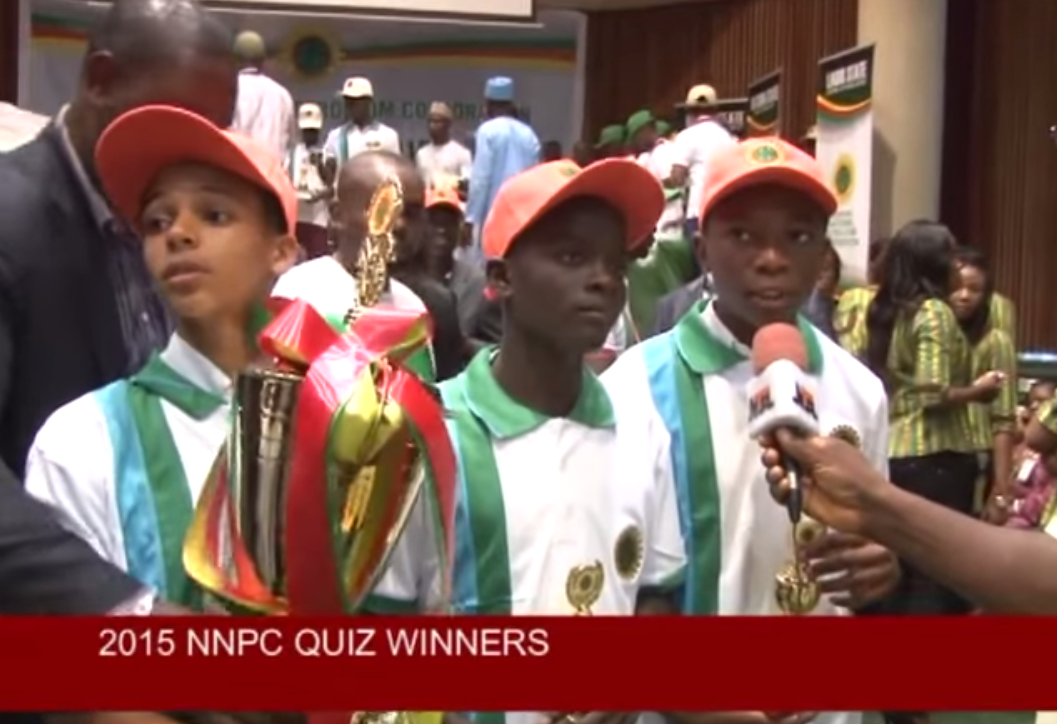 Team F.C.T the winners of the Quiz

The group managing director of the NNPC went on saying the annual quiz has helped in the development of science and technology in the country. He also announced the cooperations bursary for each team member of the winning state t from 100 thousand Naira to 250 thousand Naira covering the duration of their studies up to tertiary level

NEWER POSTUS Plans to Cut 40,000 Soldiers from its Ranks over the Next Two Years
OLDER POSTNigerian Police Parades Fake Doctor Who Has Worked With FMH For 9 Years