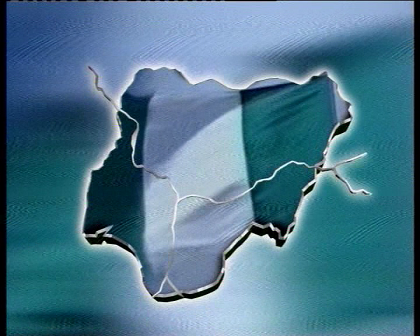 There is no doubt Nigeria is a country with a rich political journey. Picking up from colonial rule to self-rules, military interregnum and full blown democracy nurtured and sustained by Nigerian. A reflection on these as Nigerians goes into another epoch making inauguration day 2015.

Since the amalgamation of the then Northern and Southern Protectorate in 1914 Nigeria has witness many significant periods in her political evolution. The most outstanding of this epochs are they periods from amalgamation through the attainment of Independence 1960. 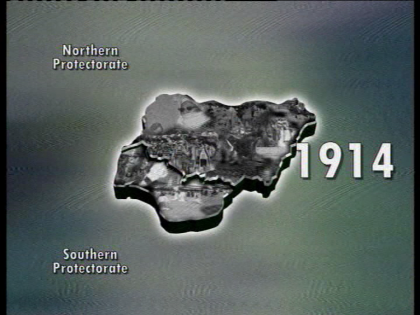 The era beginning from October 1960 up-till the attainment of Republic status in October 19763 and period between 1963 and the first military coup in Nigeria in January 1966.

Other epochs in Nigeria’s political journey includes two phases of military rule experienced by the country. The first in January 1966 up-till October 1979 and the second from December 1983 through may 1999. Notable too are they periods are Nigeria’s periods in holistic forms of democratic governance in what is popularly known as second and fourth republics.

All through the period under review Nigeria’s Political experiences have been characterized by twist and turns as well as repeated journeys almost to the brink. But in all instances the Nation recovered and never tip over the brink. Debunking and the process, the pictorial of doomsday prophecy of her future.