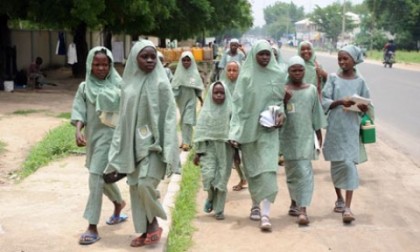 The Internally Displaced Persons returning to Goza local Government area of Borno Stae have been assured of opportunity to send their children and wards to newly re-opened schools.

This is sequel to the efforts of the Military in conjunction with other security agencies towards gradual restoration of normalcy in the areas including Dissa and Balazala villages.

The Acting Director, Army Public Relations, Colonel Sani Usman says that the troops have rescue 23 men, 33 Women and thirty four Children from terrorists in the area.