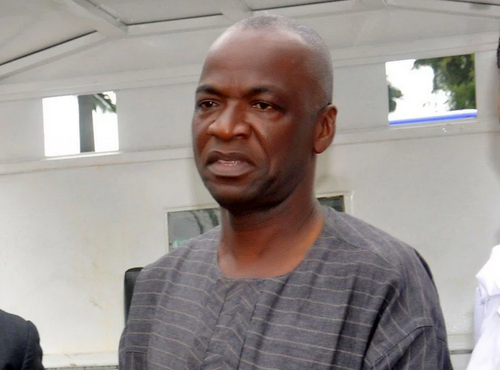 Minister of State for Education, Prof. Anthony Anwukah has warns that Nigeria’s indigenous languages could go into extinction due to decline in usage by the youths.

This was disclosed in a statement issued by the Ministry of Education in Abuja, which said that Anwukah raised the concern during the celebration of International Mother Language Day.

The statement, signed by Mr Agidike Onu on behalf of Dr Ihuoma Priscilla, the Director of Press, said Anwukah was represented by his Special Adviser, Prof. Godswill Obioma.

It said that the minister expressed concern at the sharp drop in the number of Nigerian youths who were able to read or write in their mother tongues.

He expressed concern over youths, especially those living in the urban centres, that hardly communicate in their mother tongue.

The statement quoted Anwuka as saying that the theme of the celebration, “Quality Education, Language(s) of Instruction and Learning Outcomes” was apt.

The statement quoted Mrs Magdalene Maidoh, Secretary-General, Nigerian National Commission for UNESCO, as saying that the Minister of Education was the president of the commission.

According to Maidoh the President of the Nigerian National Commission for UNESCO has the mandate to coordinate all UNESCO activities in the education sector in Nigeria.

UNESCO proclaimed Feb. 21 of every year as the International Mother Language Day in commemoration of the massacre of Benghali speaking people of Indonesia for defending their mother tongue.