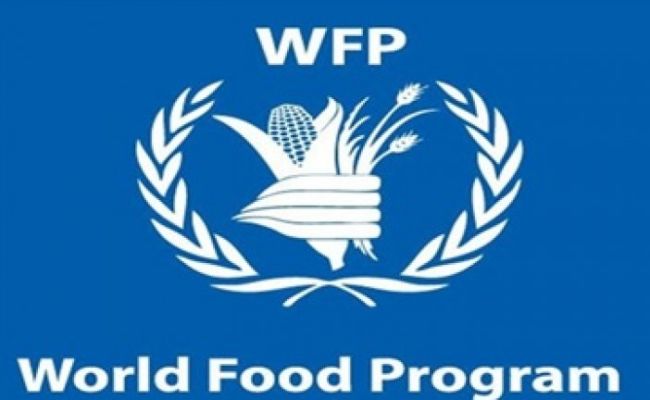 As the Buhari administration proceeds with its social investment programmes, the Vice President, Prof. Yemi Osinbajo, SAN, has disclosed that the government will not be importing food to implement it’s School feeding programme.

Speaking today while receiving a delegation of the World Food Programme in his office, led by its Executive Director, Ms. Ertharin Cousin, Prof. Osinbajo said the Home-Grown School Feeding through which primary school pupils will receive one full meal a day will “energise the agriculture base in the state, so that the farmers can benefit.”

Ruling out the importation of food stuff, the Vice President noted that the programme will also create jobs, not only for farmers, but caterers and the entire value-chain would be beneficial to the local communities.

He said the school feeding has already started in some states and the impact is being felt, with well-fed students, rise in school enrollment and energized agricultural economies.

The Vice President noted that the Federal Government will partner with the World Food Programme which is a UN agency in the implementation of the feeding programmes.

According to him “it will be very helpful to look at your best practices, so that we are sure we are on course.”

Vice President Osinbajo emphasized the importance of such partnership because “nutrition is important for school children at that tender age”.

In her remarks, the leader of the delegation, Ertharin Cousin commended the efforts of the Buhari administration in addressing the plight of IDPs in the North East.

She also disclosed that the UN agency was interested in partnering with the Federal Government in strengthening the school feeding programme as part of her organization’s contribution to education.