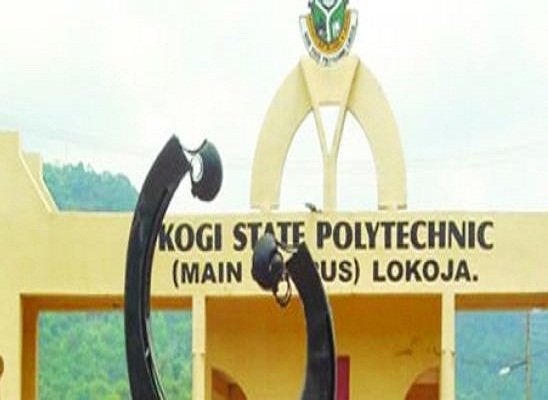 Kogi State Polytechnic in Lokoja has been closed indefinitely.

This was dislosed to the press by the school’s Public Relations Officer, Mr Luke Yakubu Tuesday in Lokoja.

He said that the closure was to prevent loss of lives and property. He also directed all students, including those in hostels to vacate the school premises immediately.

Yakubu said management had no option than to take the action following violent protest embarked upon by the students earlier in the day to against the killing of their female colleague.

The female colleague was allegedly stabbed on the chest during a scuffle with a commercial motorcycle operator over N50 transport fare.

She died on Tuesday morning at the hospital where she was receiving treatment, a development which prompted the students to embark on protest.

As the situation degenerated, the protesting students used a truck carrying cement products to block the Lokoja-Abuja highway.

According to eyewitnesses, the students later set the truck and two other vehicles and many motorcycles ablaze, a development which completely halted vehicular movement on the road for hours.

Many motorists had to abandon their vehicles to seek refuge in nearby houses and shops as police engaged the protesters.

He also said that no arrest has been made as the police was there to calm and persuade the students to leave the highway.