Several European nations have lost ground in the latest Times Higher Education (THE), the most prestigious universities ranking.

The UK is the second most-represented nation in the list, with 10 universities, even though two institutions – the University of Bristol and Durham University – fell out of the top 100. 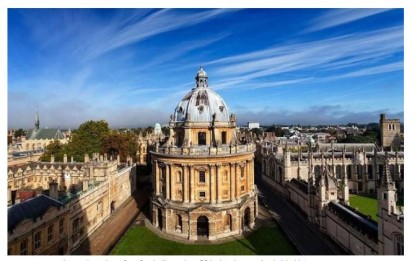 Also, seven of the 10 slipped to lower positions, according to a list published on the THE website.

Four of Germany’s six institutions and four of the Netherlands’ five representatives also dropped down the list, while Denmark and Finland no longer feature among the top 100. They each had one institution in last year’s ranking.

The UK’s Cambridge and Oxford remain in the top five, at fourth and fifth place respectively, but both have moved down two places from their 2015 ranking.

The top three are US based universities with Harvard in first place, Massachusetts Institute of Technology in second and Stanford in third place. 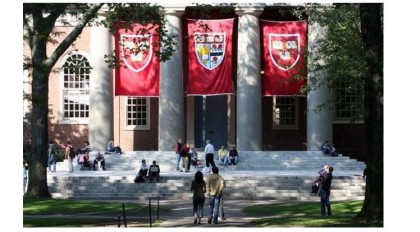 Meanwhile, Asia has increased its share of institutions in the global ranking of the world’s most prestigious universities.

The continent has 18 institutions-up from 10 last year. Its top performer-University of Tokyo-held on to 12th place, while China’s Tsinghua University and Peking University leaped eight and 11 places, respectively, to clinch the 18th and 21st place.

South Korea and Hong Kong both gained one representative in the ranking, taking their total to two and three, respectively. Seoul National University and the University of Hong Kong, the nations’ top performers, sit in joint 45th place, up from the 51-60 band last year.

Again, No University from Africa made the top 100. Last year, University of Capetown in South Africa ranked 120.