Wike Presents Scorecard Of One Year In Office 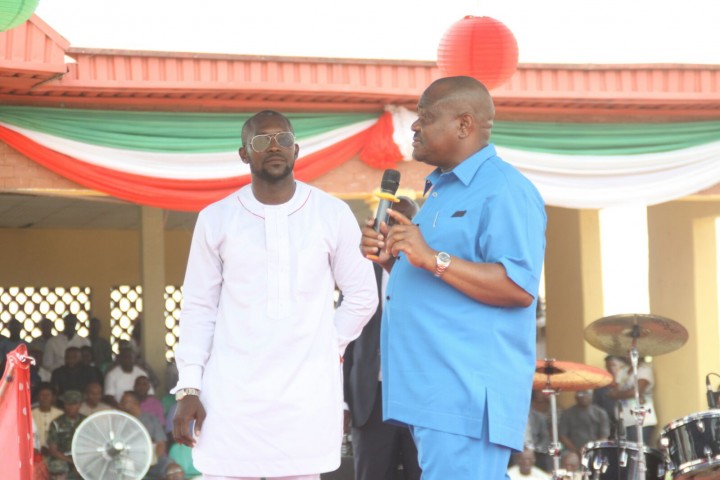 Speaking at an interactive session to give his scorecard of one year in office, Wike said to kick start the administration on day one, he directed the reinstatement of one thousand lecturers of state university of science and technology sacked by the previous administration on union activities.

Besides, when he took over, courts were closed for more than one year ,but today the courts are all working providing unhindered access of justice to people.

The governor said he inherited state civil servants and pensioners with backlog of months of salaries but at present, all those salary arrears and pensions have been cleared.

On dilapidated roads and abandoned projects in Port Harcourt, the governor said the state capital is presently the best in the country.

Wike used the occasion to unveil a book on his score card in office in the last one year.