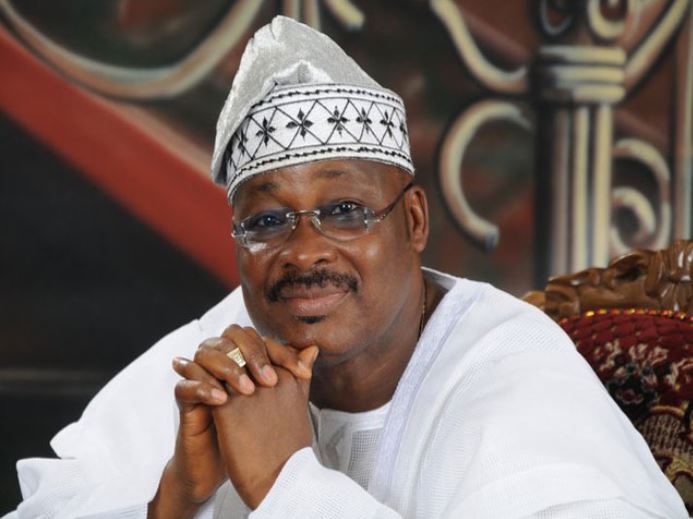 The Muslim Media Watch Group of Nigeria [MMWG] has publicly condemned the new policy of Oyo state government on the privatisation of the post-primary schools in the state.

Alhaji Abdullahi Ibrahim, the National Coordinator speaks on the issues:

“The new plan of Oyo State Government to commercialise education by selling-out some post-primary educational institutions in the state is a move to set-back educational development of the state.

The move which has further opened the administration of Governor Is-haq Ajimobi to criticism, is a way of Government shacking its educational responsibility.

The Muslim Media Watch Group of Nigeria [MMWG] see the new move as a way to hand-over public schools to Christian Missionaries with a view to return to pre-colonial era, where denial of religious freedom and worship were “the order of the day”.

Students irrespective of their religion and the institution they attend, must be free to worship and practice their faith without any intimidation or coercion, in line with the Constitution of the Federal Republic of Nigeria.

Evils associated with Individuals or Missions running public educational Institutions are many. These include:

[a] Lack of freedom of worship for students of different faiths.

[b] Payment of exhorbitant school fees.

[c] Lack of arts and science infrastructures in the schools for the benefit of the students.

[f] Problem of non-payment of retirement benefits of Teachers.

In addition, Teaching and Non-Teaching Staff who are in the Oyo State Public Service would also face the dilemma of knowing their true employers as the new Proprietors will never accept to pay their entitlements if the new education policy is implemented; thereby throwing several families to bad economic hardship.

The issue of hand-over of schools to Missionaries in the South West has continued to reccur simply because of some people who want to acquire Government Property illegally to boost their own business through inheritance of valuable Government assets. Others are interested in using connections they have to turn Government Schools to that of Missionaries for their own benefit.

In the Country where religious freedom is part of our laws such a move would continue to fail as people know their rights.

The MMWG therefore condemn the move to hand-over some Oyo State Post-Primary Institutions under whatever guise.

The so called Public Private Partnership [PPP] Venture in running public schools is nothing but “a way for the Oyo Sate Government to abandon its duties and responsibilities to its people on education”. This is a total disservice to the people who voted the Government into power.

We enjoin Governor Is-haq Ajimobi to rescind the decision without further delay and face his responsibility squarely by providing a qualitative education for his people and pay the Teachers salaries timely and regularly.

Nowhere has education been privatised the way Ajimobi is planning to do it. It is not in the best interest of the people. You cannot hand-over schools to Missionaries and at the same time call it Public Private Partnership [PPP] Venture.”