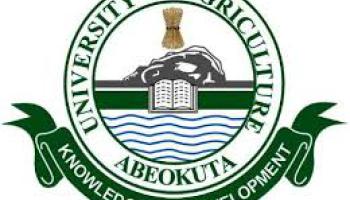 The Vice Chancellor, Federal University of Agriculture Abeokuta, FUNAAB, Professor Olusola Oyewole alongside the University Bursar, Mr. Moses Ilesanmi were quizzed at the Iyaganku office of the EFCC Ibadan yesterday, August 17, 2016 in respect of an alleged case of Abuse of Office and misappropriation of funds reported against the Management, the University Pro Chancellor and some members of the Governing Council.

According to a petition submitted to the EFCC by the Concerned Stakeholders of the Federal University of Agriculture, it was alleged that the Pro Chancellor and the Vice Chancellor engaged in an “unbridled corruption and betrayal of public trusts.