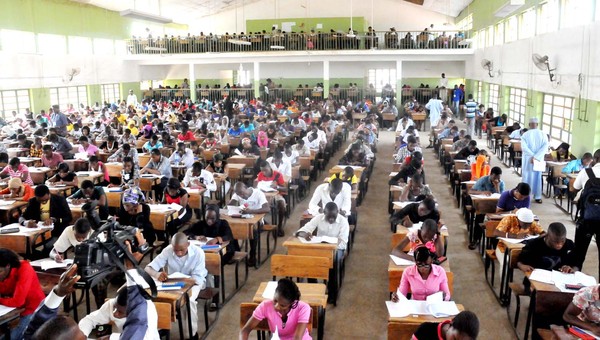 The Joint Admissions and Matriculation Board (JAMB) has insisted that all admissions to universities, polytechnics and colleges of education should be concluded by 30th November.

JAMB Registrar Is-haq Oloyede reaffirmed the deadline on Friday in Abuja at the opening of an Extra-Ordinary Technical Committee Meeting on 2016 Admissions to First Choice Institutions.

The meeting held at the Baze University, Abuja. He said that the meeting was an indication that the board was ready to attend to legitimate requests of its stakeholders and clients in the collective quest for efficiency.

Oloyede said that JAMB would be flexible except in cases where flexibility would be unethical or inimical to national interest.

According to him, the meeting is in line with the board’s pledge to be consultative and all-inclusive in the discharge of its functions.

“The First Technical Committee Meeting was held in Bayero University, Kano, from Aug. 22 to Aug. 26, where institutions were expected to make submissions for their first choice admissions to admissions’ panels at the technical sessions.

“However, some institutions informed the meeting that they were not ready to make submissions as internal processes leading to the exercise had not been completed.

“The affected institutions requested for an earlier special date than the date for the Second Technical Committee Meeting scheduled for Nov. 14 in Owerri, Imo State,’’ he said.

“As such, I need to re-state my earlier submission that the senate and the academic boards of the institutions have the primary responsibility of recommending candidates to the Joint Admissions and Matriculation Board for admissions.

“JAMB will not initiate or insert any candidates but will, as expected, ensure that no candidate is unjustly treated by any institution.

“The Joint Admissions and Matriculation Board is thus a referee for justice, equity and standards,” he said.

The registrar said that the only difference in the 2016 admissions process was the policy that there should be no written post Unified Tertiary Matriculation Examination test.

He said that other admission processes remained. The registrar urged institutions yet to update their requirements for the 2017 brochure to urgently do so.