You Should Not Wait To Finish School Before Starting A Company 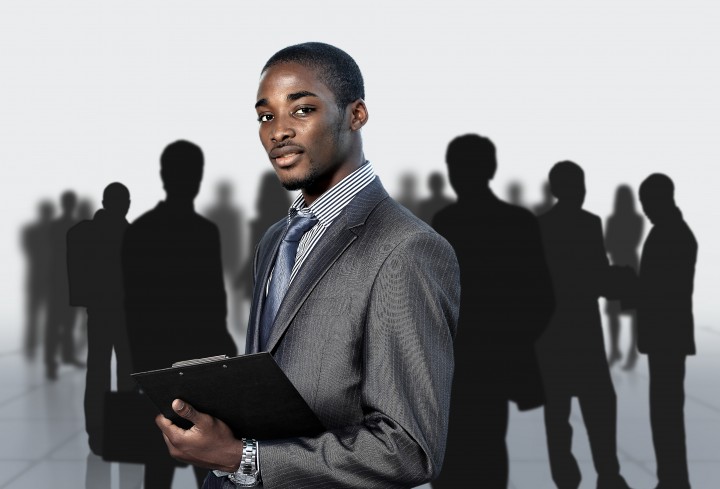 The Federal Civil Service’s last promoted Jobs saw 5 million people apply for a thousand openings – statistically, the chances of each applicant getting employed by the Federal Government is now slim to zero. Perhaps it is now time to promote some other form of opportunities extensively – Starting a Company! Reason For the write up below. The New National Cake for young Nigerians is now Entrepreneurship.

Liebman: “You can make the same excuses for ever. So I think you should just try and see what happens and there’s no hurt in failing.”

Tayi: “I neglected a lot of the academic stuff, so I’m probably not the best example. But I was lucky because I had my friends and family supporting me.”

Srinivasan: “I took a leave of absence. There are ways to balance both acts. There definitely comes a point where you spend more time on the product.”

Why being in college can be helpful while starting a company:

Tayi: “I think the best part about being in university is people knowing that you’re in university. I would always send emails using my Harvard email address,” Alok said. “Just the fact that you have a reputable institution in my email address, our open rate was about 80%. People are disarmed when they see a student emailing them, they want to help.”

Srinivasan: “When I tapped into a lot of different groups and working communities in college, I had people across the college in different fields I could get feedback from. Being connected to the community at school was a great recruiting opportunity and a great feedback cycle.”

How they raised the capital:

Tayi: “We were fortunate enough to go through Y Combinator last summer. I think for us this was a really good opportunity to focus on the company and focus on the number 1 metric which is revenue. It really became an opportunity to build the capital and bring the right people on the table. Y C was the biggest game changer.”

Srinivasan: “Our investors started realizing we’re really scrappy. We have this strategy of evaluating what happens in the market constantly. We start trying to find customers and fielding ideas from customers to see if this will add value. That’s something that gets lost in bigger companies, that interaction with the customers. That just doesn’t happen at Google, it doesn’t happen at the same scale. You as an executive are talking to customers and everyone else on your team is also talking to customers.”

The greatest challenge they faced:

Srinivasan: “I think the toughest time for me was not a point when we had no money in the bank but it was really when there was a problem of personality fit, different work ethics … these are important conversations. The hardest conversations are around building a team and building a culture.”

Tayi: “The challenge is the technology people were using was brand new and did not work. We handled that by giving a phenomenal amount of customer service. Retrospectively, in the same way, that founding teams, there’s also a concept of founding customers. They’re there in the trenches day in and day out, giving you feedback.”

Liebman: “There isn’t one hugely prominent awful hard time. The hardest moments are these little micro-moments that happen on a daily basis that set you back a little bit. All of those big things you can plan for and happen to everyone. But there are the little things that set you back a little. To get through it, when you start a company, it’s almost pain that you have to love. You’re on a boat and you have no food and no water, and you just get this cracker that keeps you going for one more day. I just look for that startup cracker that keeps you going. It could just be that one happy customer or anything small.”