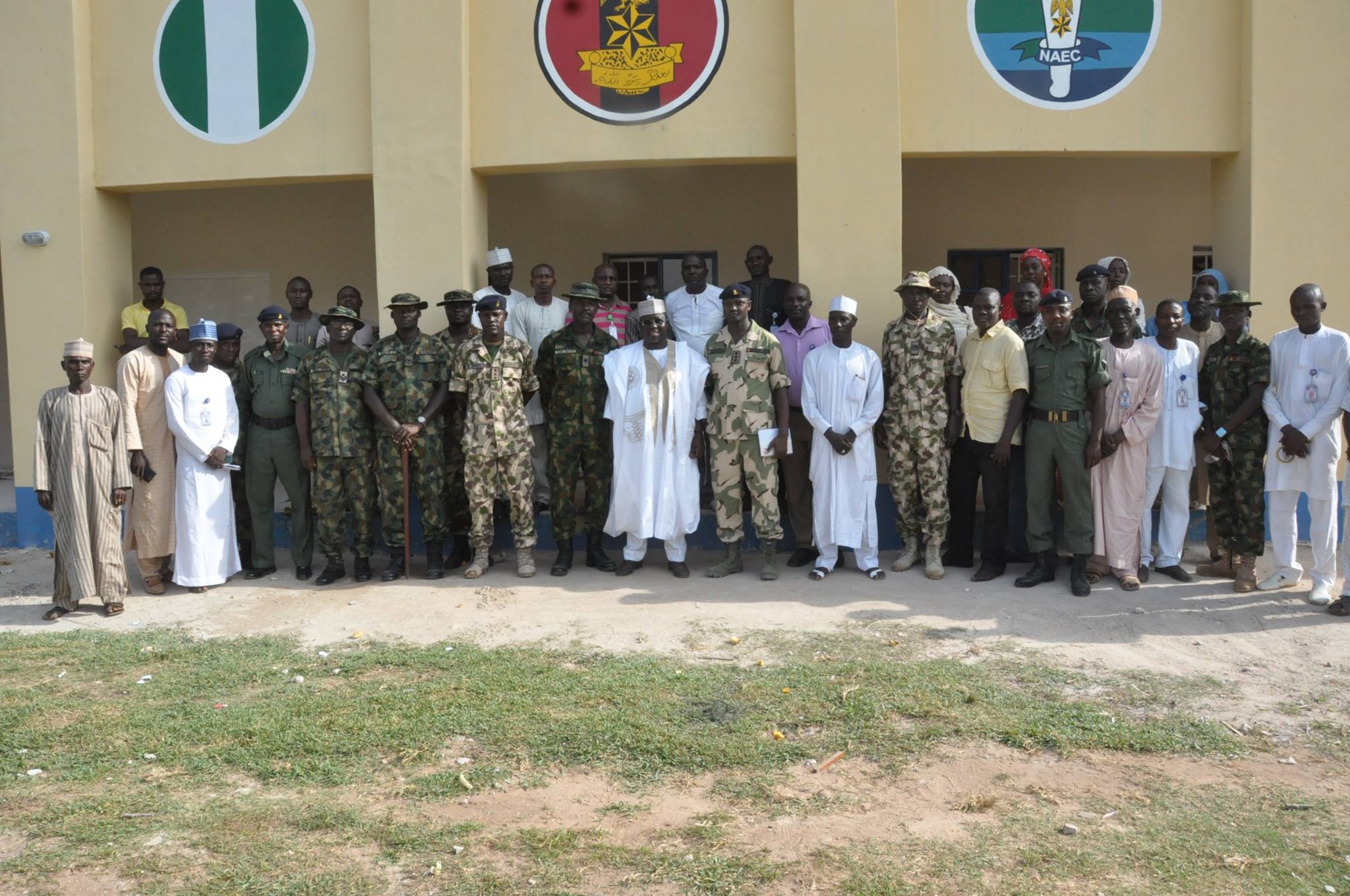 Nasarawa state Governor, Tanko Almakura, has commended the efforts of the Military High Command in ensuring that a Command Science Secondary School is premiered in the state.

Mr. Almakura made the commendation when he visited the school.

Although the school has not been commissioned, it has already kick-started academic activities with the first set of pupils already in session.

It was Gov. Almakura’s first visit to the school and he expressed happiness with its completion as well as the commencement of academic activities.

The Governor disclosed to journalists at the school that the realization of the project is as a result of his combined efforts with that of the commandant of the school.

“Through the efforts of the commandant and myself, we have been able to ensure that we succeeded in bringing this school here. 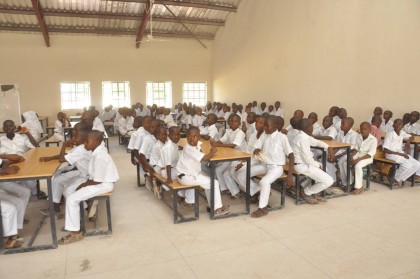 “I know how much war I had to fight to ensure that we got this school completed within the time frame given,” he said.

He reiterated that the school would soon be commissioned and hinted that it would likely be done by the Chief of Army Staff, Lieutenant-General Tukur Buratai.

“I am really excited that my idea has come to reality, ” he expressed.

The Governor promised more support for the school and gave the assurance that before he leaves office “the school would be fully grounded.”

“I will continue to support the school especially with the efforts the commandant is giving us,” he stated.