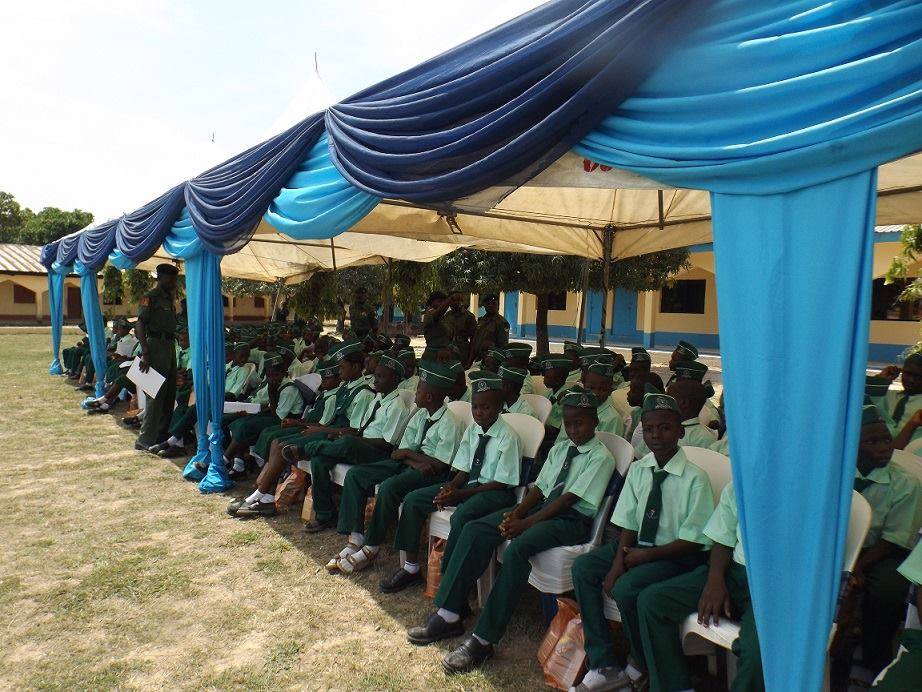 His Excellency Umaru Tanko Almakura has lauded the Nigerian Army for the siting of the pioneer Command Science Secondary School in Nasarawa.

Governor Almakura assured the military authorities of the state government continuous commitment in providing some basic infrastructure to ensure the one of a kind school excels. 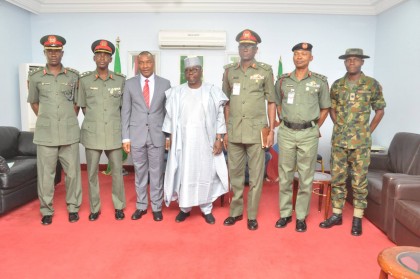 Almakura who received Major General A. B. Abubakar who was representing the Chief of Army Staff before the commissioning commended the Nigerian Army for it huge efforts in establishing its presence in Nasarawa state and ensuring peace in the state, which has made the state one of the most peaceful in the country. 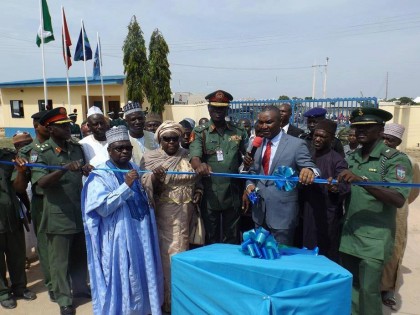 The deputy Governor, His Excellency Silas Ali Agara who represented the Governor at the commissioning also lauded the Nigerian military for the establishing their presence in the state and providing a school known for its discipline and excellence.

Silas Agara also assured the military of the State government’s resolve towards the success of the school.

Speaking on behalf of the Nigerian military Major General A. B. Abubakar who was representing the Chief of Army Staff appreciated the state government’s efforts and gave the assurances of the army towards the success of the premier institution.