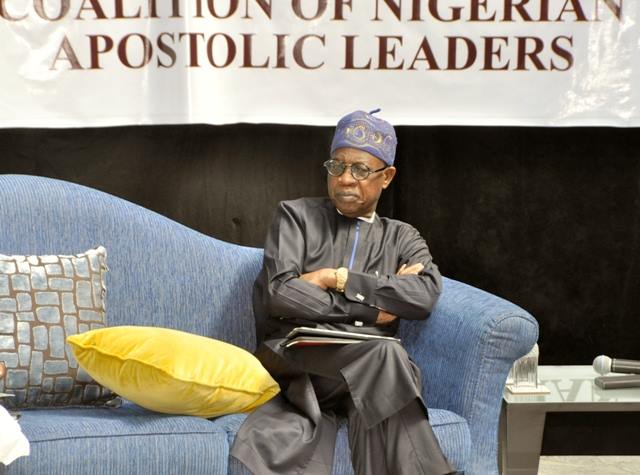 The Minister of Information and Culture, Alhaji Lai Mohammed, has said the propensity by naysayers to deliberately spread false information via the Social Media has negatively impacted on the federal government’s efforts to keep Nigerians informed of its activities.

“Everyday, this group of people deliberately distort our messages while also suffusing the atmosphere with their own version of information,” the Minister said in a speech at a Colloquium organized by the National Coalition of Apostolic Leaders in Lagos on Friday. 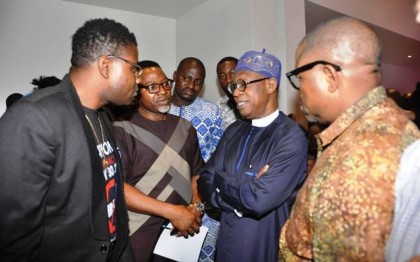 He said that in order to ensure that Nigerians get undiluted and correct information, the government has resorted to taking its messages directly to the people using the Town Hall Meeting format.

“What we have done is to counter naysayers by using what we call Town Hall Meetings that allow us to speak with Nigerians directly, while also getting the necessary feedback. We have held such Town Hall Meetings here in Lagos, Kaduna, Kano, Uyo, Enugu and Abuja, during which Ministers interacted directly with a cross section of Nigerians. Having realized its effectiveness, we have lined up more Town Hall Meetings across the country,” Alhaji Mohammed said.

He also said that in order to carry Nigerians along, the Federal Government has embarked on sensitization campaigns on what it is doing in its three broad priority areas – Tacking corruption, fighting insurgency and revamping the economy to create jobs and wealth.

“We are aware that it is not just enough to do something, you must be seen to be doing it. In other words, the activities of government are as important as communicating them. That is why this Administration places much premium on communicating with the people.”

“Mixing the traditional means of communication with the modern ones, we are reaching out to the people through radio, television, newspapers and the all-powerful Social Media to keep them abreast of developments in these three broad areas,” Lai Mohammed said. 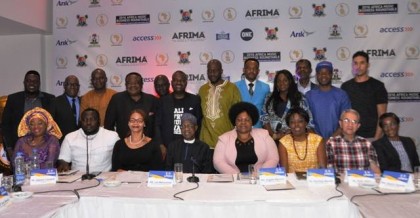 The minister also said, “the government is also aware that feedback is one of the essential elements of good communication, it is also not enough for a government to talk to the people, the government must also hear from them.”

Alhaji Mohammed thanked the Nigeria Coalition of Apostolic Leaders for organizing the State of the Nation Colloquium, but urged them to sustain it.”

“It is impressive, and indeed highly commendable, that rather than sit back and complain endlessly, thus becoming a part of the problem, the Nigeria Coalition of Apostolic Leaders has opted to be a part of the solution. It is however important that this Colloquium be sustained,” he said.