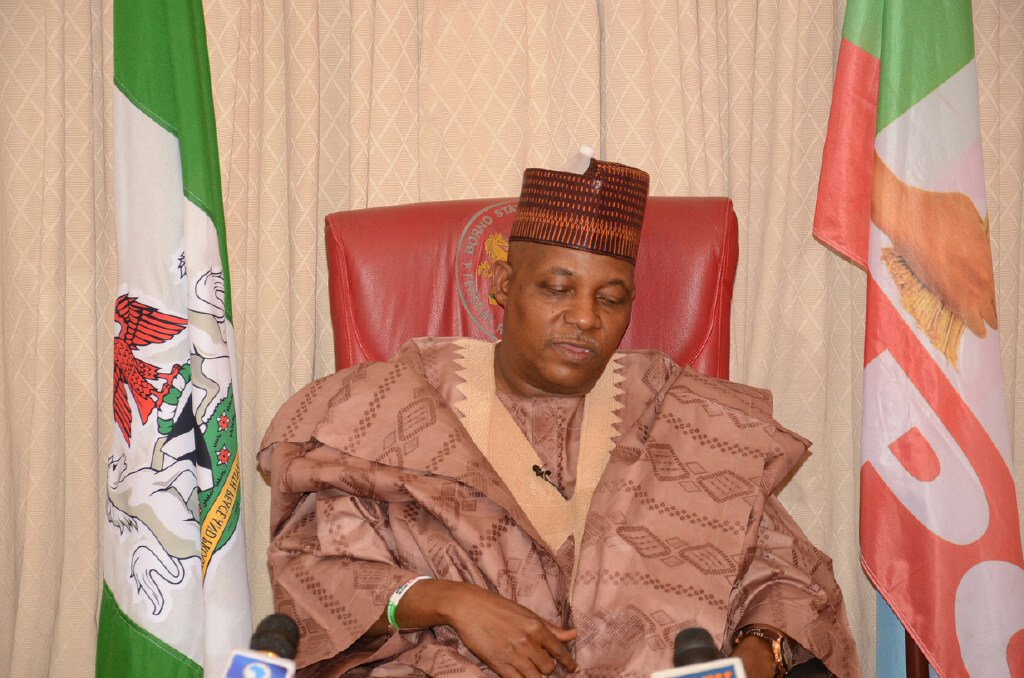 Tagged “Budget of CONSOLIDATION, RESTORATION & REBIRTH’ the Appropriation bill allocated N124 billion representing more than 60% while N59 billion was allocated for recurrent expenditure. A total of N183,840,489,081.00 was budgeted for the year. ‎The Health sector trailed education with N19b, while Reconstruction, Rehabilitation and Resettlement got N13b with Agriculture trailing them with the allocation of N7b.

Speaking at the chambers of the Borno State House of Assembly in Maiduguri, the Governor said education was worst hit by the attacks of Boko Haram maintaining that his administration is taking a major step to fix education in the State.

‎”Education is the sector which captures our attention the most. It is the area that has suffered the worst onslaught of the insurgency. Our experiences have shown that its inadequacy could be risky and its neglect could also be a recipe for insecurity even in the future.

It is for this reason that the education sector alone excluding the primary level is allocated the sum of N33 billion for primary schools, secondary schools and tertiary schools. The amount allocated is to enable us continue with the reconstruction, rehabilitation of the educational infrastructure and facilities at the secondary and tertiary levels.

Furthermore, the huge budgetary provision is also to enable the full take-off of our newly recognized State University in 2017 and ensure that more facilities and structures are put in place to obtain accreditation of all courses in faculties billed to take-off during the year. Most Primary Schools in the Local Government Areas hitherto occupied by Boko Haram were completely destroyed, the Universal Basic Education Board is to undertake reconstruction of all primary schools, renovate existing schools, supply most needed educational materials and of course feed the primary school pupils across the State and provide more furniture to enhance teaching and learning at the primary school level” Shettima said.

The Governor announced that his administration’s determination to take full advantage of emerging peace to change the fortunes of the State.